Behringer has posted some photos of its Pro-One, a synthesizer aims to take the classic Pro-One monophonic analog synth by Sequential Circuits to the 21st century. 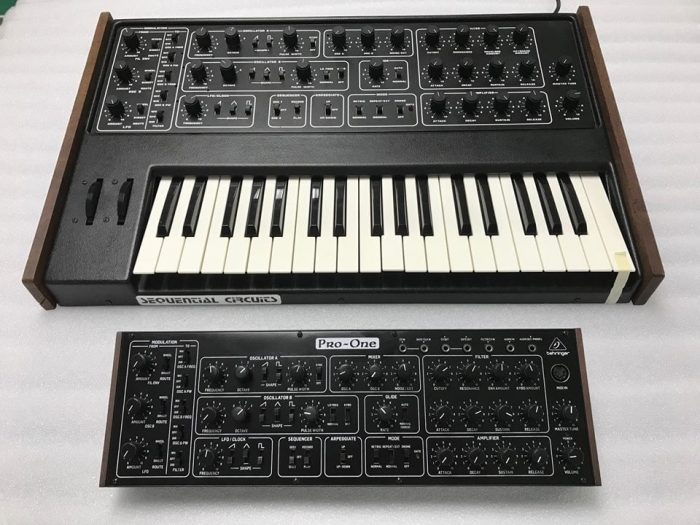 The Pro-One seems to follow the same format as the Eurorack version of Moog’s Minimoog Model D and the Neutron semi-modular analog synth. 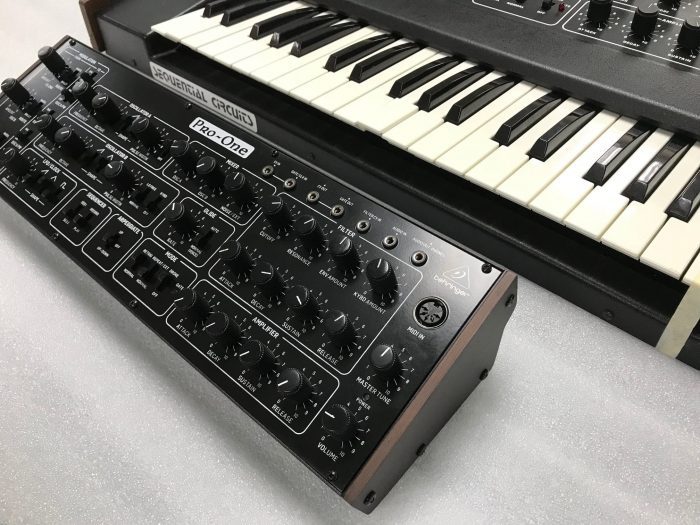 Behringer has previously announced plans to make its own versions of Oberheim’s OB-Xa and Roland’s VP-330 Vocoder Plus as well.