Bela D Media is offering rekkerd.org readers a 20% discount on its Kontakt sample libraries for a limited time. 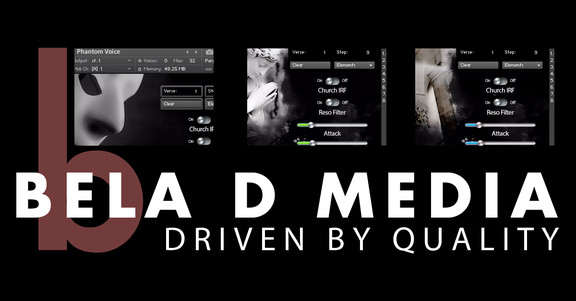 Bela D Media was formed in 2003 by CEO/Producer Francis Belardino. We have reached directly to thousands of users worldwide. Our products are extensively used by composers of feature films, major network television shows and many top video games. We are sincerely grateful to our users – as we work to gain even more. Thank you for your interest in Bela D Media.

Until December 17th, 2014, you can save 20% off a purchase of any Bela D Media library by using coupon code rekkerd at checkout.