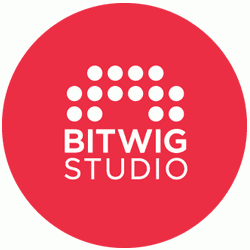 Record and arrange, improvise and perform, or do it all at once. Choose between several display profiles. Design your own sounds with dedicated container devices. Combine built-in instruments, effects, and VST plug-ins. Bitwig Studio’s unified mapping system allows you to modulate any device or VST parameter using macro controls and modulator devices.