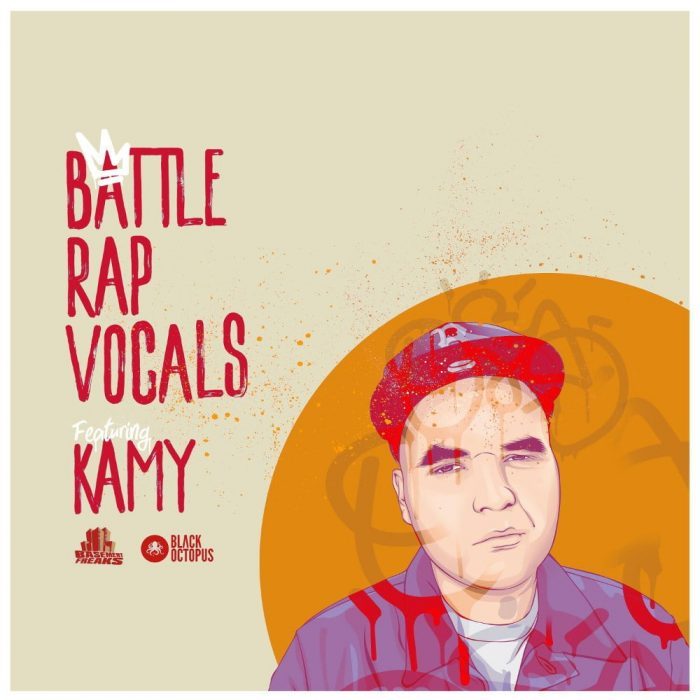 Rap Vocals Vol 1 with MC Kamy and Basement Freaks is a straight FIRE sample pack made for producers and DJ’s alike.

Turntablists will find endless possibilities, with top quality vocal samples to cut from, scratch from, and warp all around! Producers will get the exact edge and impact they desire with their next production, bringing in One Shots, Loops or Beats to cut and sample from!

NWA and Westside Connections were turning heads in the 80s and 90s, and now you can too with these old school flavour battle samples. It’s hip hop at its purest form.

The sample pack is available from Loopmasters for £22.95 GBP.

Other recent packs include: