Blackout Music has released the first in a series of sample packs that provides the tools for producers to create the new sound the Blackout Label inspires.

Blackout Sample Pack #001 brings the sounds of featuring the sounds of label owners Black Sun Empire, as well as Neonlight, Pythius and Proxima. 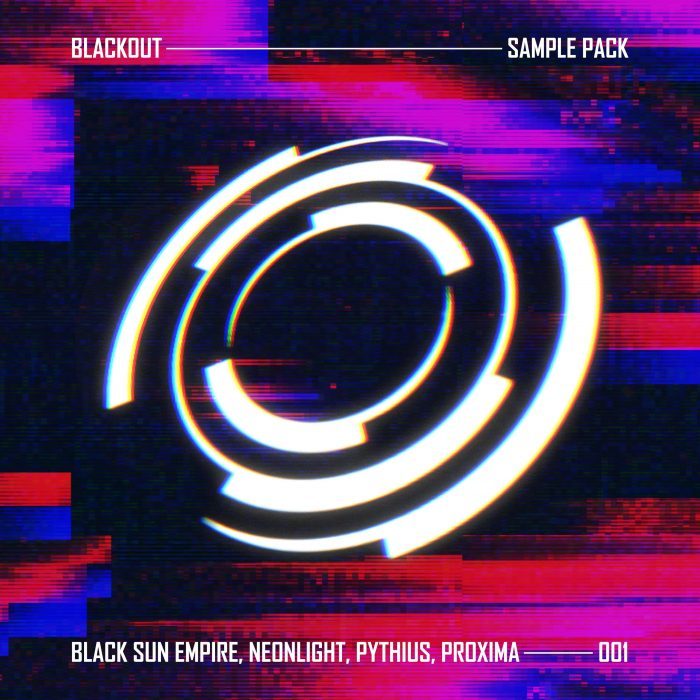 The inimitable sound of Black Sun Empire has spread widely across the horizon of Drum and Bass since the beginning of the current millennium. Their powerful shadow obscured sound systems first through their own production, and then by extension through the powerful Blackout label and events. Proliferation of their sound has reached critical mass, with a dedicated group of fans eager for both new releases and events from the Blackout furnace. With a roster consisting of some of the most highly-praised producers of heavy Drum and Bass, including Audio, Current Value, State of Mind, Telekinesis, Neonlight, Pythius and the mighty Black Sun Empire themselves – the weight of their sound is undeniable.

With this next step the reach of their vision extends further – putting the full power of their label roster into the hands of producers both established and upcoming, through a series of hefty sample packs set for release through the Blackout Music store. Each pack contains an array of pads, bass, drums/percussion, sfx and synth work from some of the most exquisitely heavy, leading pioneers of electronic music – complete sets of audio that will first flicker and then darken DAWs worldwide.