Blue Cat Audio will be announcing Blue Cat’s PatchWork 2.0 and MB-7 Mixer 3.0 at NAMM, the next generation of its audio plugins that have been hosting third party plug-ins since 2013. 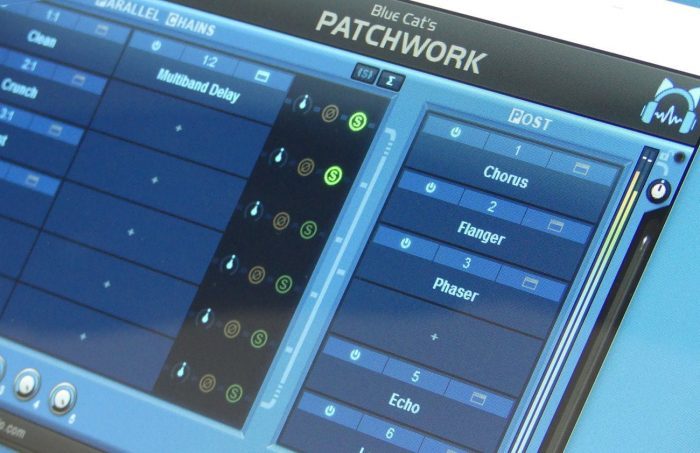 With brand new user interface designs, dozens of new features streamlining the workflow, improved third party plug-ins support and audio routing, these new versions will be revealed at NAMM on booth #6242 and will be publicly available for purchase in the first quarter of 2017.

About Blue Cat’s PatchWork: available as a plug-in or standalone application, it is a “universal plug-ins patch bay” that can host up to 64 third party audio plug-ins, patching them in parallel or series to create chains of effects or virtual instruments that can be reused in any Digital Audio Workstation (DAW).

About Blue Cat’s MB-7 Mixer: this unique plug-in splits the signal into several frequency bands (up to 7) and lets you remix and process them as if they were separate audio tracks, including the ability to load up to 4 third party plug-ins per band and thus transform any regular plug-in into a frequency-aware multiband processor.

The updated versions will be available in Q1 2017. 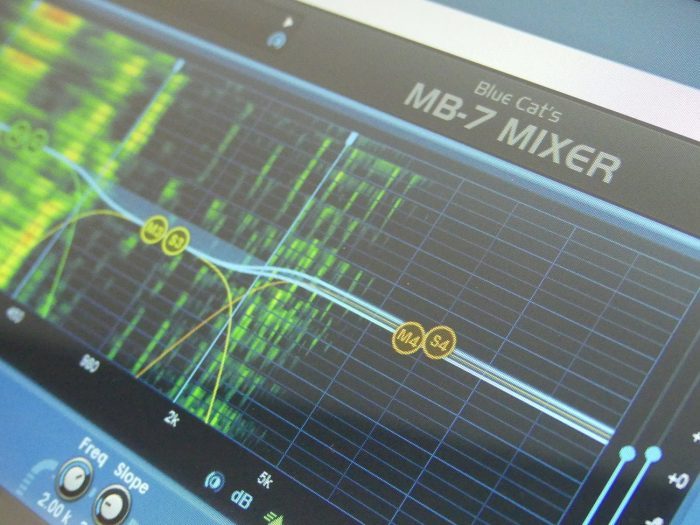