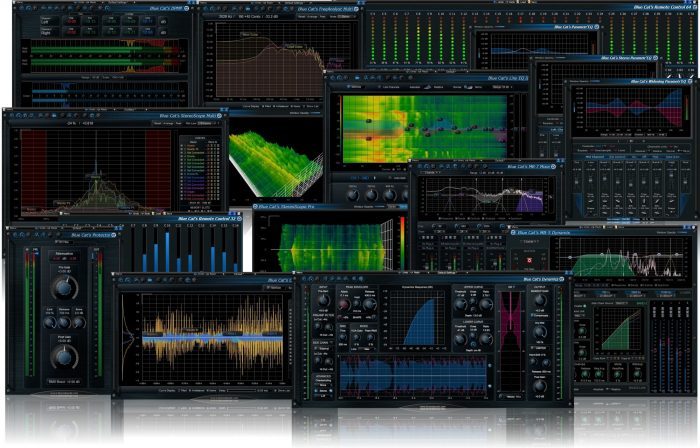 Already available in VST2, AAX, Audio Unit, RTAS and DirectX formats on Windows and Mac, Blue Cat Audio’s wide range of professional audio processors now expand to the VST3 platform for enhanced compatibility with both 32 and 64-bit VST3 applications. Blue Cat Audio will be demoing VST3 versions of the plug-ins at the NAMM Show on booth #6331.

New versions of the plug-ins will be available in February as a free update for existing customers. A preview of Blue Cat’s Freeware Pack (Blue Cat Audio’s free plug-ins) is already available for download today on www.bluecataudio.com. Existing customers have also access to the preview of the Blue Cat’s Dynamics, Patchwork, Plug’n Script and MB-7 Mixer plug-ins, for enhanced external side chain support in VST3 hosts.