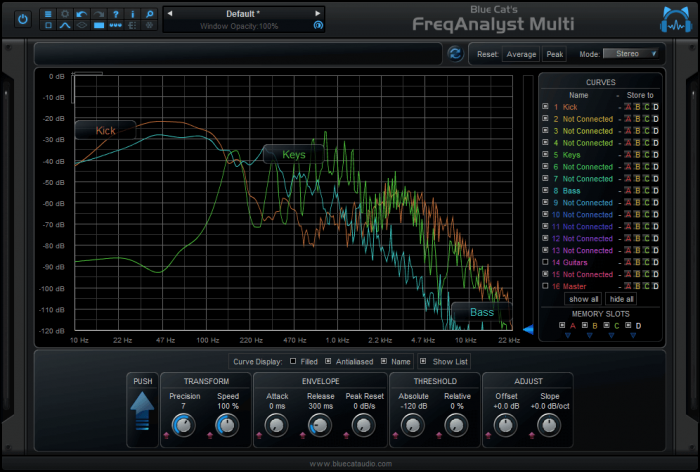 The new versions of the three plugins come with an updated zoomable graphical user interface to improve readability on any type of screen.

And audio analysis is now performed in the background, which greatly improves CPU usage and does not affect audio performance anymore, whatever the number of instances running in a session. Thanks to this new design, the spectrum analysis precision setting can now be pushed up to 11, with twice more frequencies to display.

Presets management has also been improved, so that recalling your favorite analysis configurations is much faster. The update contains many other improvements and a few bug fixes.

The new version is free for existing customers.

In celebration of the update, all three plugins are on sale for 79 USD/EUR each (regular 99 USD/EUR) and the Multi Pack is 129 USD/EUR. Other analysis and metering plugins are up to 30% off during the promotion. 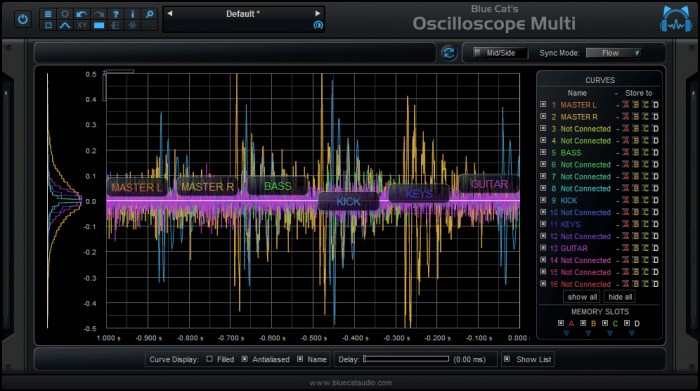 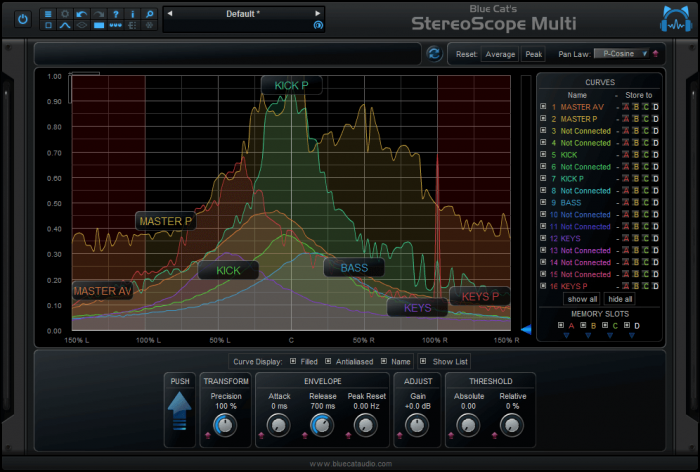