The new versions bring many new features and improvements, such as effects tail spillover support, improved presets navigation and switching, smoother bypass and a lot more. Additionally, Axiom’s factory presets have been completely revamped in version 1.5 to improve the tone discovery experience.

PatchWork is a universal plug-ins patchbay and multi FX that can host up to 64 built-in or third party plug-ins, with both serial and parallel routing options. It is available both as a plug-in and standalone application.

Axiom is a powerful and open effects processor and amp simulator for guitar and bass. It offers a new approach to amp modeling, with an infinite number of exceptional tones for your axe. It is available both as a plug-in and standalone application.

Late Replies is a creative delay, reverb and multi effects plug-in that can be indefinitely extended by hosting third party plug-ins anywhere in the signal path (including feedback loops).

The MB-7 Mixer is a unique plug-in that splits the signal into several frequency bands and lets you re-mix and process them as if they were separate tracks: change levels, panning, apply third party plug-ins or any of the 30 built-in effects.

Changes in all plugins

The offers are available from Blue Cat Audio and distributor Plugin Boutique until November 5th, 2020.

The update is free to exiting users of the plugins.

Get Waves Renaissance Vox for FREE at Valentina Bilancieri 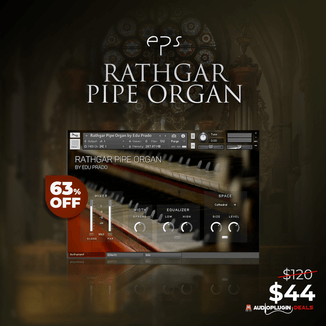