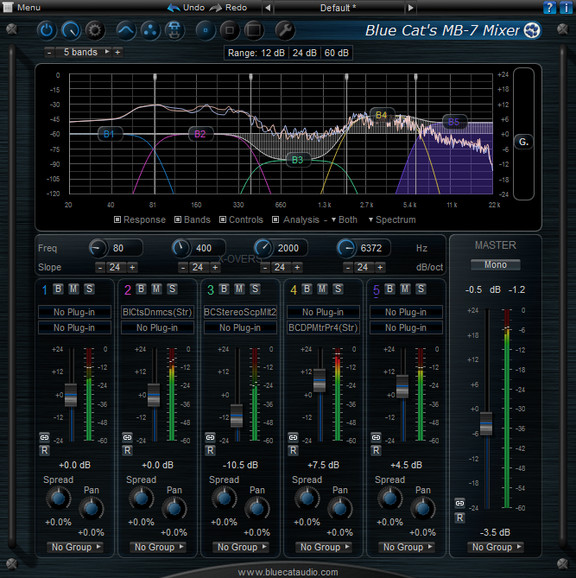 Both plug-ins can now load more VST and Audio Unit plug-ins (fixing compatibility issues with several plug-ins manufacturers). For improved interoperability between systems, plug-ins’ state are now retained even if the plug-ins are missing, and VST plug-ins can be relocated if moved.