Blue Cat Audio has released version 1.4 of its PatchWork plug-in host for Windows and Mac. 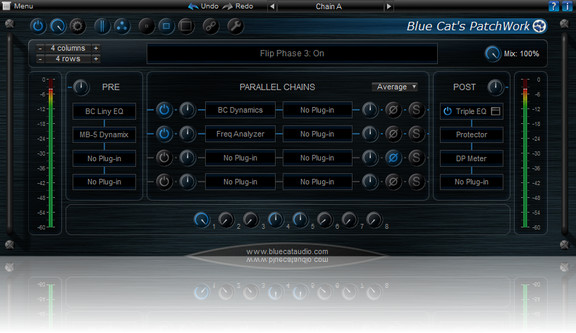 Blue Cat’s PatchWork is available for purchase for 59 EUR/$79 USD.