Bolder Sounds has announced the release of Rock Music, a new instrument library for Native Instruments Kontakt, featuring the sounds of slate rocks. 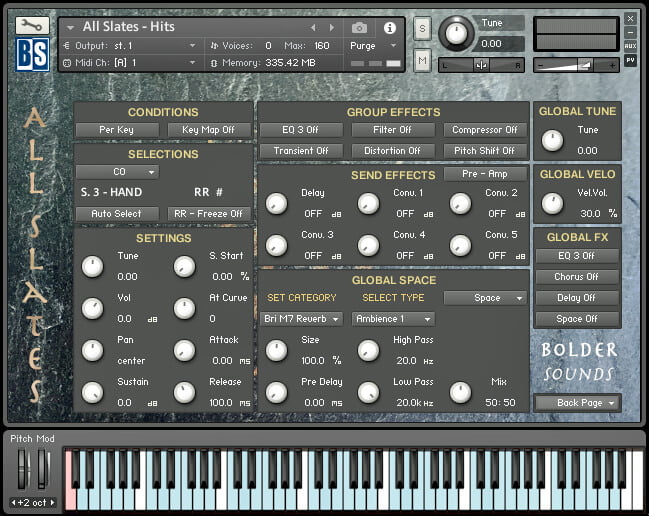 The rock hits KSP script enables the user to independently edit each articulation with a vast array of effects or to select and edit by specific rock groupings. The 13 Slate Loop instruments include time signatures of 4/4, 6/8 and 4/4 loops with 3 against 2 polyrhythms.

Rock Music for Kontakt 5.5 or higher (full version) is available for purchase for the introductory price of $39 USD until January 31st, 2017 (regular $59 USD).