BOOM Library has released the third title in its 3D Surround series. The Geothermal ambient sounds collection was recorded at night in order to eliminate bird, tourism and transport noises. 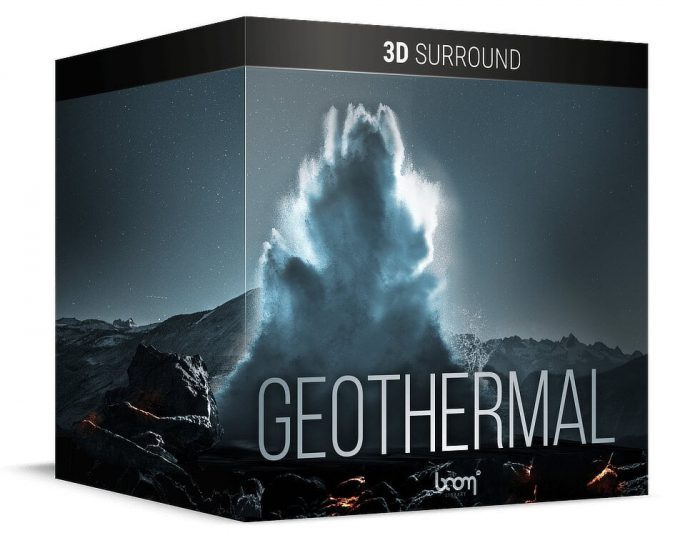 This third entry of the sound effect series 3D Surround transports the listener to someplace far away from Earth – although sounds represent the primal geological processes of our beautiful planet. Undoubtedly, this can be easily used in stereo productions as well. Either chose the angle yourself or use the stereo version which is also included in 3D Surround.

The Silence: Sounds of Sci-Fi, ambience & FX for Repro-5