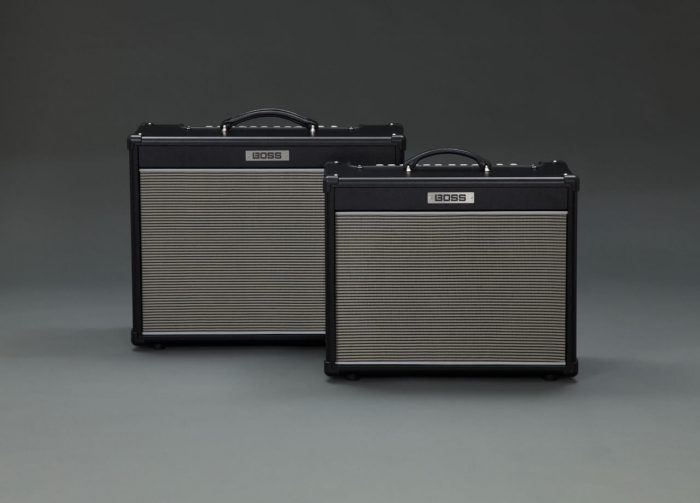 The Version 2 update adds numerous sound tools to the editor, allowing Nextone players to personalize their amplifier’s voice at a very deep level.

One of the most potent Version 2 features is Character Shape, located in the heart of the power amp. This allows players to adjust the amp’s feel and response along with the tonal characteristics, providing circuit-level customization with just a few mouse clicks. An Extra Headroom switch is also available, bringing added punch for loud gigs and clean playing styles.

Separate pre/post preamp EQs are now available (including a new 10-band graphic), letting players re-voice the sound and compensate for the gain and tone variations of different guitars. Seven more boost types have also been added, and Nextone’s built-in delay, tremolo, and reverb types can now be set independently for custom mode channels. A graphic EQ option has been added to the system EQ section as well.

The Version 2 update is available as a free download and can be installed by connecting a Nextone Artist or Nextone Stage amp to a Mac or Windows computer via USB.