Splice Sounds has launched Brasspack Vol 2, a sample pack featuring a new collection of 169 loops and samples by Brasstracks.

The biggest hip hop song of last year, Chance the Rapper’s “No Problems” featuring Lil Wayne and 2Chainz, was born from a Twitter DM with Brasstracks and made it all the way to the Billboard charts. A Grammy Award win later and Brasstracks’ popularity has exploded, making the way to shared stages with the likes of Khalid, Anderson Paak, Lido and GoldLink.

Last year, the NYC-based duo hit us with Brasspack Vol. 1, a diverse and immersive exploration of live percussion and jazz instrumentation. Now they’re back for more, with a whole new onslaught of funky sounds for ya. You’ll have no problems making some fire with this one.

Brasspack Vol. 2 is available to Splice subscribers now. New users can get 1 month free access to Splice by using promo code YT2021 when signing up for a plan. 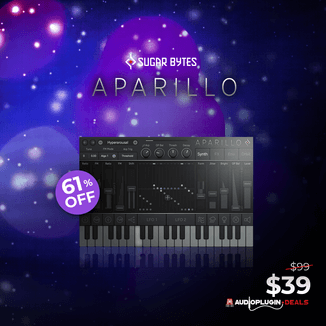