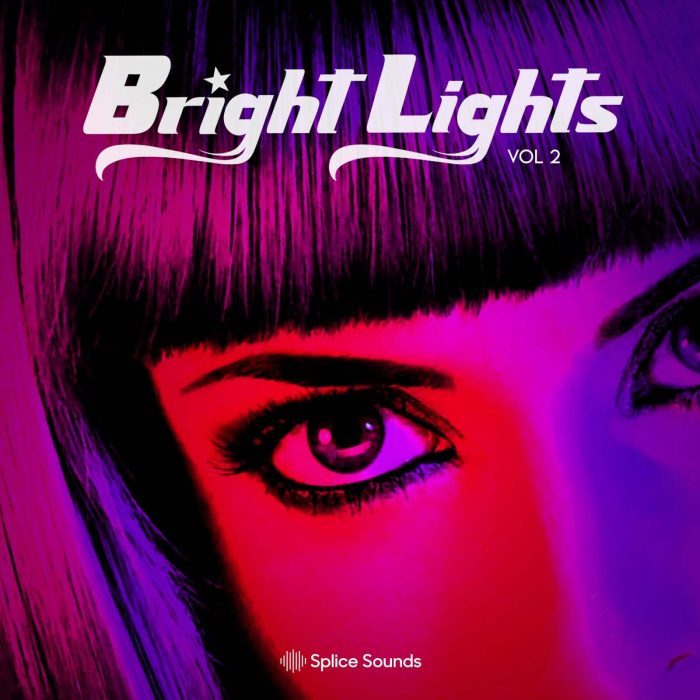 Bright Lights is a multi-Grammy nominated Dance-Pop singer, songwriter, DJ and record producer. She has written for numerous pop stars including Britney Spears, Justin Bieber, Beyoncé and Usher. Her catalog has amassed over 1 billion streams worldwide.

More than 100 million of those streams can be attributed to her artist career and include such hits as Porter Robinson’s “Language,” 3LAU’s “How You Love Me,” Hardwell’s “Never Say Goodbye” and her own hit single “Runaway.” She was also a featured vocalist on Zedd’s #1 Clarity album. Download her pack now.

Also available is the DP On The Beat Kit, a collection 130 trap sounds. 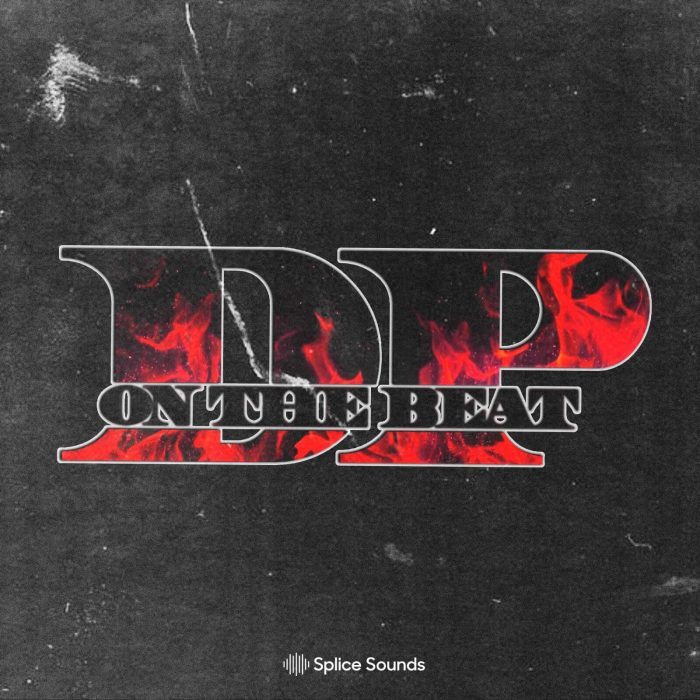 Don Paschal, better known as DP BEATS or DP ON THE BEAT, went from participating in beat battles in high school to producing for the likes of Soulja Boy and Lil Uzi Vert. His signature sound, marked by detailed hi-hats, wandering melodies, and booming drops, is as recognizable as his signature tag.

You can now infuse your tracks with DP ON THE BEAT’s sought-after sound, with his cohesive sample pack that brings distorted drums, enigmatic tonal loops, and more.