Cakewalk has announced the release of SONAR “Gloucester”, the latest rolling update of the SONAR music production software for Windows. 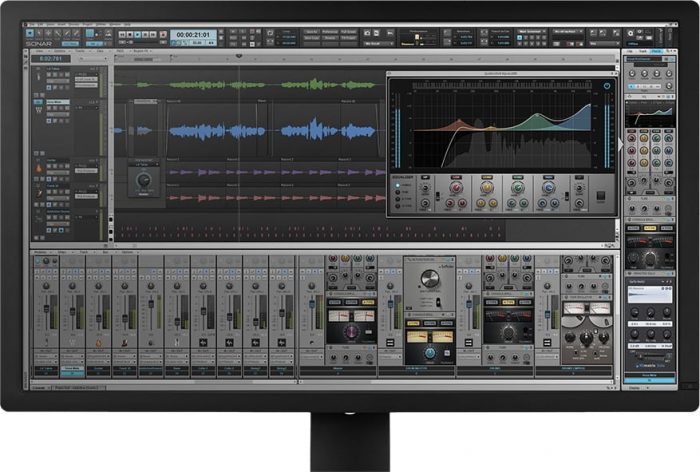 The SONAR “Gloucester” update has been fully tested with the new Microsoft Windows 10 operating system, which was introduced on July 29th.

You may also see some performance improvements with low latency audio streaming when using SONAR with Windows 10. In addition, we continue to listen closely to the user community by introducing fixes and enhancements to the core program.

The SONAR “Gloucester” is now available from the Cakewalk Command Center.