Cakewalk has announced the SONAR Hopkinton update, the latest rolling update for the SONAR music production software for Windows. 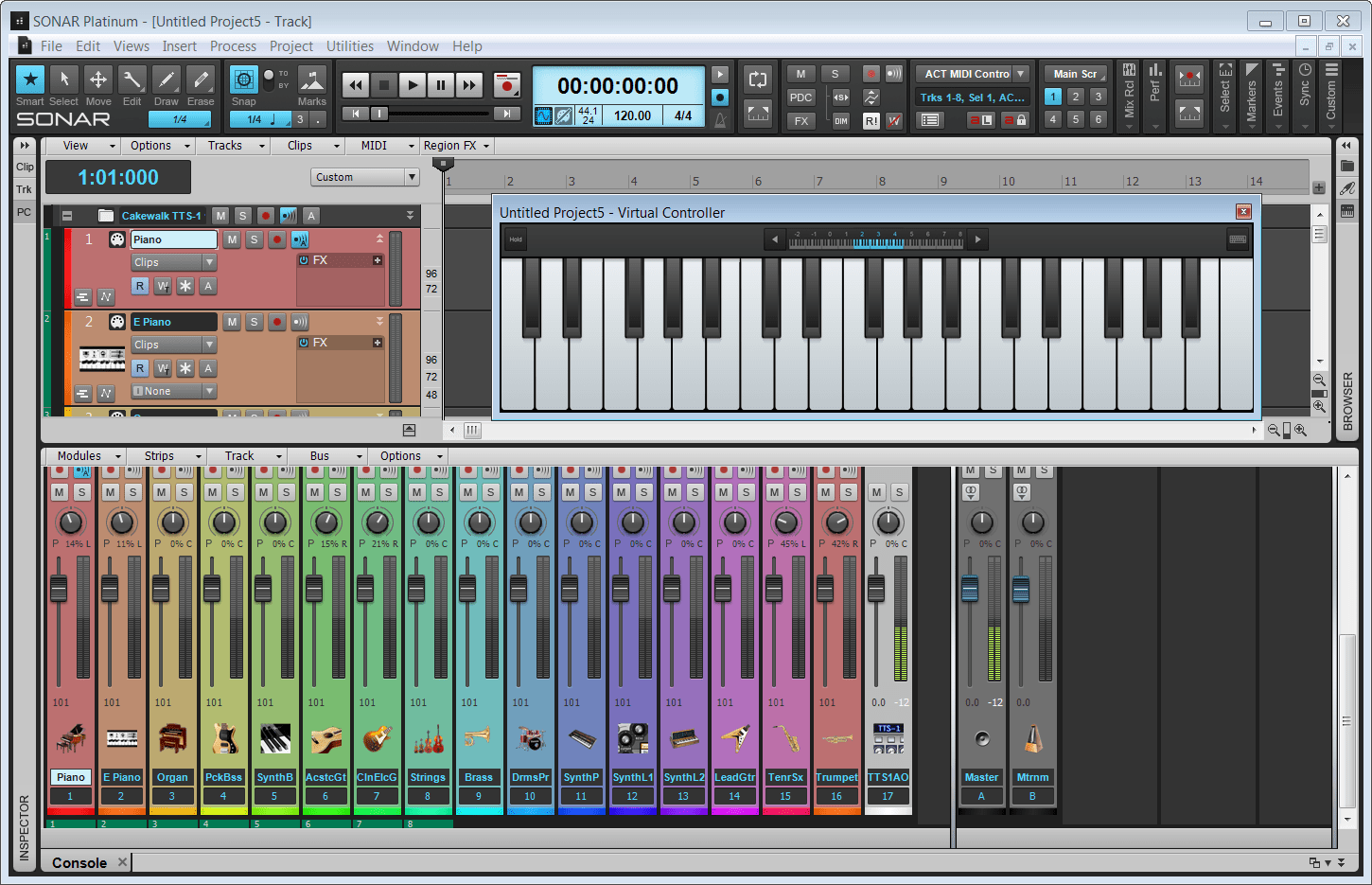 This update (and there really is a town named “Hopkinton”) brings a renovated start screen, along with a new family of templates so you can get started recording or songwriting faster.

And it’s not just about starting projects, but finishing them—courtesy of six mastering FX chains from Dan Gonzalez.

Of course there are also bug fixes and workflow improvements, but while we’d love to stay and chat, we need to get back to work on next month’s update. Stay tuned.

The update is now available for download from the Cakewalk Command Center.