Keep It Sample has released Call Chill Pop, an emotional Chill Pop sound library that aims to mesmerize your listeners. 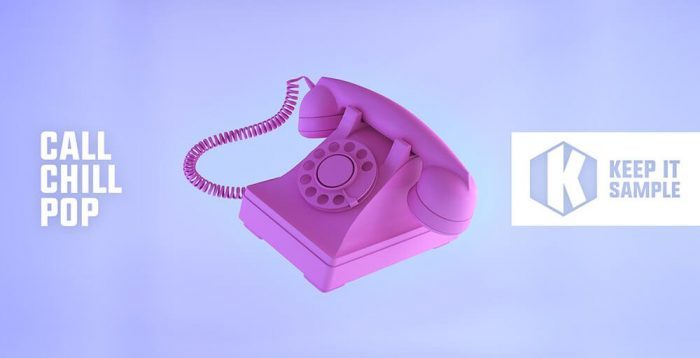 The pack includes over 450 MB of loops, one shot samples and MIDI files.

“Call Chill Pop” will amaze you with its fluffy melodies finely mixed with emotional sounds. Let’s bring a hefty dose of professional sonorities to your DAW – ranging from 87 to 105 bpm – and let yourself throw into this dimension called chill.

This killer collection of meticulously crafted 24-bit samples has been inspired by artists and producers such as Kasbo, Chet Porter, Odesza, Mr. fijiwiji, Crywolf, Said The Sky, Eden, Lauv and many more.

This brand new chill pack will prove to be useful in your studio session, especially in creating various styles, ranging from Chill Pop, Chill Out, Future Bass, Future Pop and Indie Music.

Call Chill Pop is available from Loopmasters for £16.95 GBP. 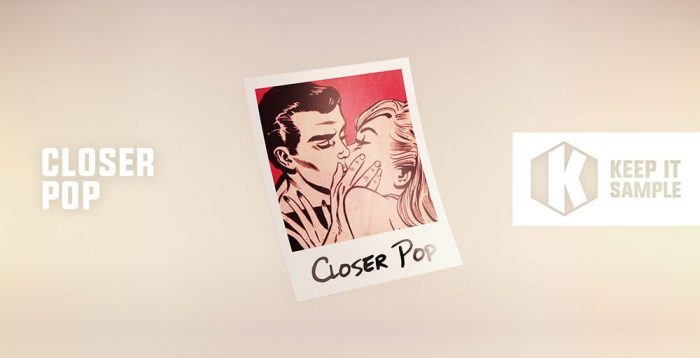 The packs also comes with a wide range of one-shot samples, as well as a selected collection of Serum presets and MIDI files.

The decision of using Serum as a universal sampler has been adopted in order to let you exploit the best sounds of our producers with any DAW!

Unlike the classic samplers, you will be able to enjoy the fantastic FX of Serum that we have perfectly set for you, to let your sounds come out even brighter and fatter!

This killer sounds collection was raised through the influence of artists and producers such as The Chainsmokers, Zedd, Martin Garrix, Matoma, Mike Perry, Gryffin and many more.

Closer Pop costs £29.95 GBP. The Serum presets and Loops & One Shots are also available separately for £17.95 GBP each.