Splice Sounds has launched Chad Hugo Sounds, a collection of 86 loops and 64 one-shots by Chad Hugo. 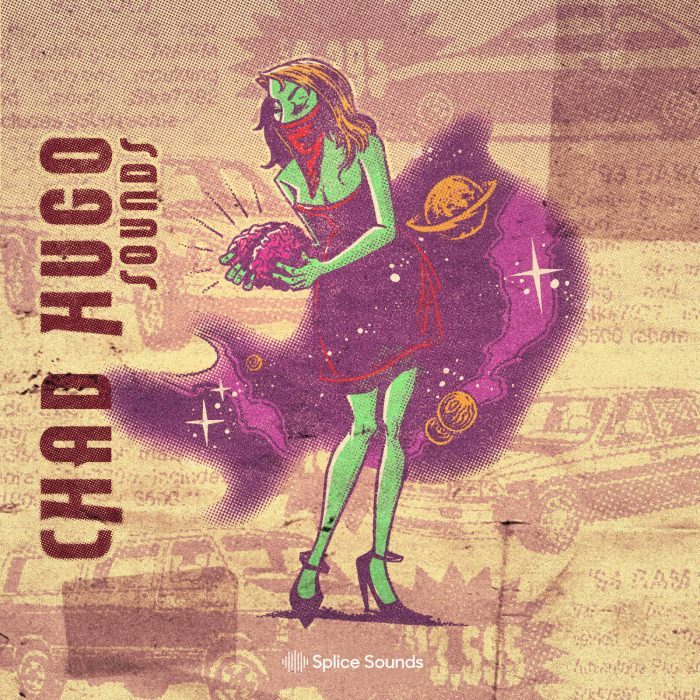 Unless you’ve been living on another planet and haven’t heard the radio in 20 years, you’re likely familiar with Chad Hugo’s deep involvement in the pop and hip-hop music pantheon.

A member of The Neptunes (alongside Pharrell Williams) and N.E.R.D., Hugo’s production know-how and penchant for a funky sound palette has been the secret ingredient of countless radio hits by the likes of Nelly, Jay-Z, Beyonce, Clipse, Snoop Dogg, Justin Timberlake, Gwen Stefani, Madonna, and many, many more (too many to list).

Drop it like it’s hot with the groovy melodies and rhythms that characterized an endless number of your favorite productions with Chad Hugo’s one-of-a-kind new pack. 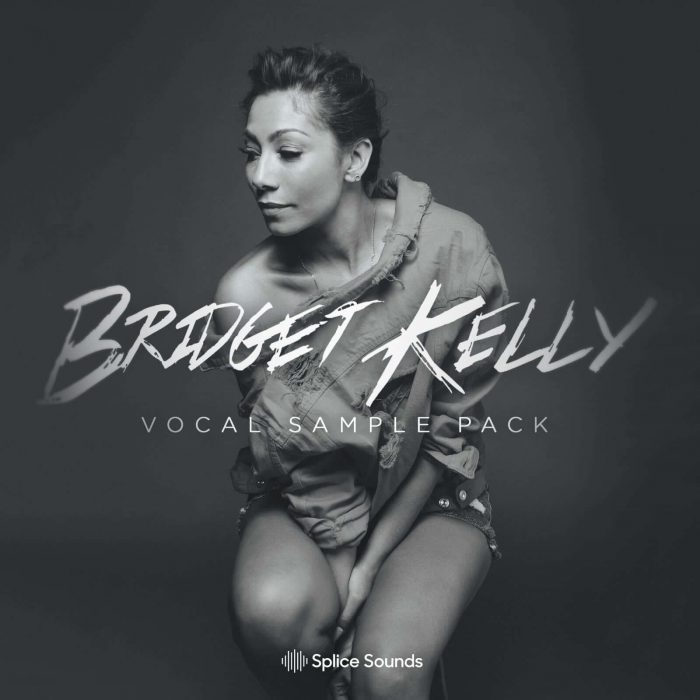 The distinctive, soul-filled voice of Bridget Kelly was first introduced to the world with her performances of “Empire State of Mind” alongside Jay-Z in various concerts and late-night talk shows. Her own discography is equally impressive, infusing her powerful vocal stylings into R&B and soul-inspired tracks.

The Build a Vybz Drum Kit features a collection of 207 loops and one shot samples by krs. 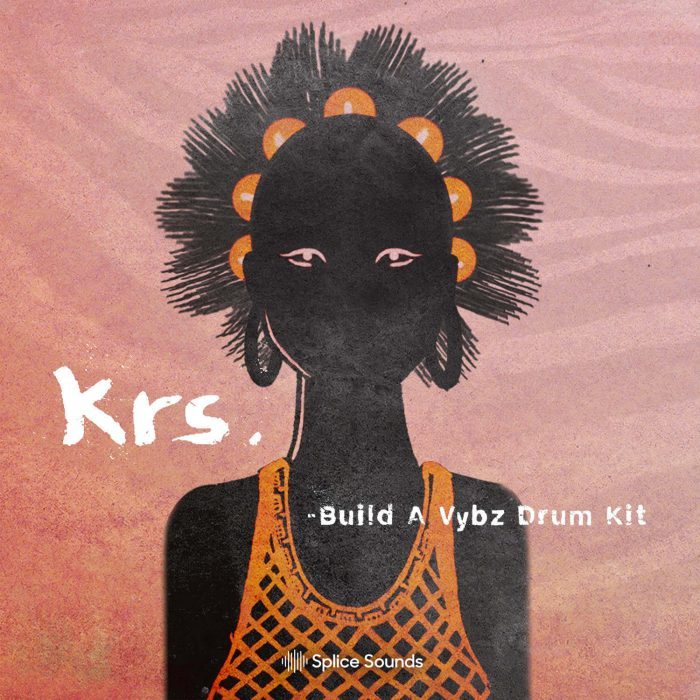 The tracks of Jamaican producer krs. groove with unmistakable flavor.

The producer and vibemaker now brings his talents to Splice, so get ready to introduce some riddim to your tracks.

All You Ever Wanted, But Didn’t Dare To Ask by Point Point offers 222 loops and one shots. 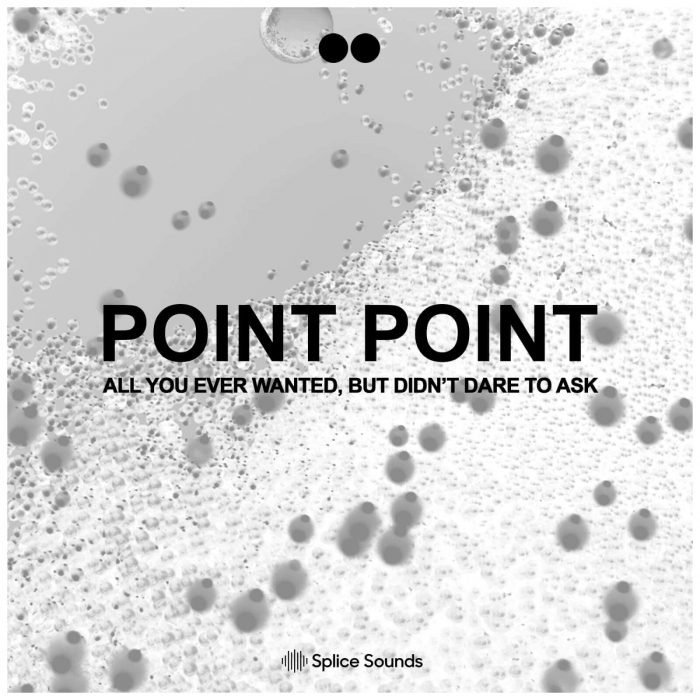 Made up of Aazar, LH4L, Nömak, and DVTGD, Point Point is a team of producers that have been at the forefront of Paris’ electronic music scene with their diverse and cutting-edge future beats. 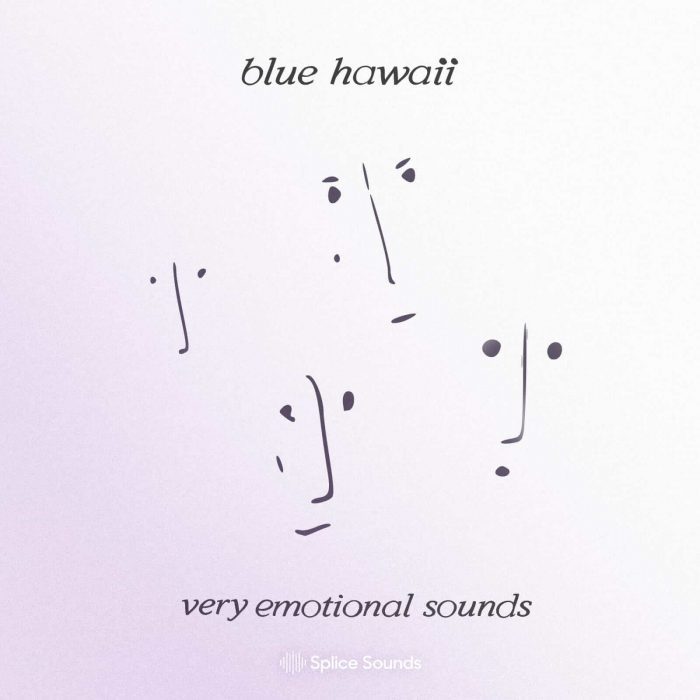 Blue Hawaii’s origins lie far from the Aloha state, forming in the much colder region of Montreal.

A collaborative effort of Alex “Agor” Cowan and Raphaelle Standell-Preston (of Braids), the duo combine an innate sense of pop melodies and songwriting with a chilly and emotional electronic landscape (perhaps Hawaii meeting blue?).

Get the sounds of their tender and emotive sonic world in a new sample pack, exclusively on Splice.