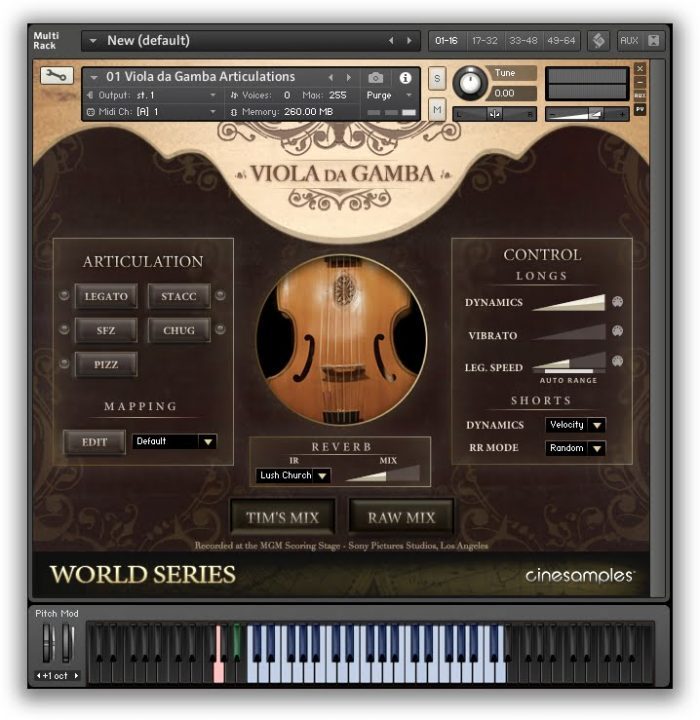 The latest in our World Series, the Viola da Gamba is a 6-stringed bowed and fretted instrument that first appeared in Spain in the mid to late 15th century and was most popular in the Renaissance and Baroque periods. It is versatile as a solo instrument and as background.