Waves Audio has announced the release of the CLA MixHub, a new audio effect plugin that captures the smooth console workflow and rich analog sound of legendary mixer Chris Lord-Alge. 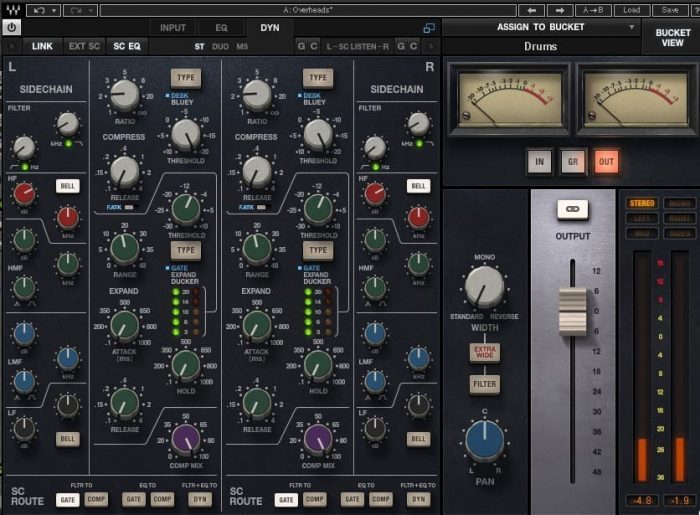 The channel strips of CLA MixHub are meticulously modeled from the ground up with the latest technology, directly from Grammy-winning mix legend Chris Lord-Alge’s personal console.

Mix up to 64 tracks – all from the same plugin window – using channel strips modeled from CLA’s personal console. Mix musically, within the context of a song, as swiftly and effortlessly as your ideas come.

Plugins normally work on only one channel at a time. CLA MixHub is the first plugin to work in buckets – groupings of up to 8 channels, in up to 8 buckets in total. In other words, you can mix up to 64 channels from one CLA MixHub plugin window. By mixing tracks side by side in the MixHub’s buckets, you’ll gain a mixing perspective that lets you immediately hear how one track’s processing affects others within a song.

The plugin is on sale for the intro price of $69 USD for a limited time (regular $199 USD). The CLA MixHub plugin is included in the Waves Mercury, SD7 Pro Show and Pro Show bundles. 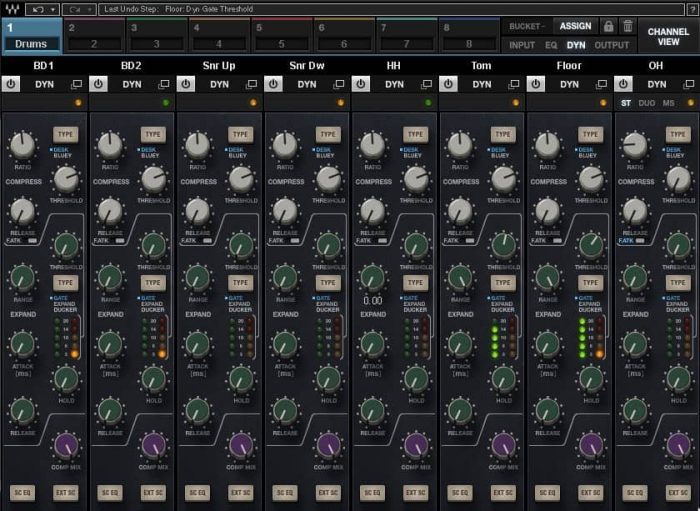