Both workshops were filmed at the legendary studios based in Shoreline, Wash., and both courses are free to watch when they air this week. 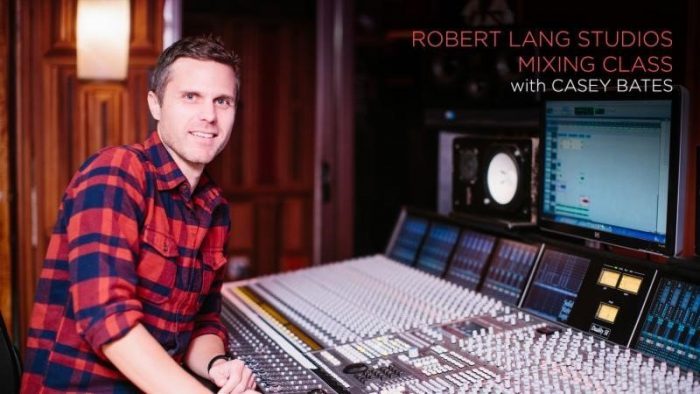 “Robert Lang Studios Mixing Class,” hosted by producer Casey Bates (Portugal. The Man, Gatsby’s American Dream, Foxy Shazam), will walk through the mixing process using a recent session Bates engineered at the Robert Lang Studio with the band Money Pit. Bates will explain in detail his approach to mixing drums, guitars and vocals while revealing his choices for use of compression, eq, reverb and effects. 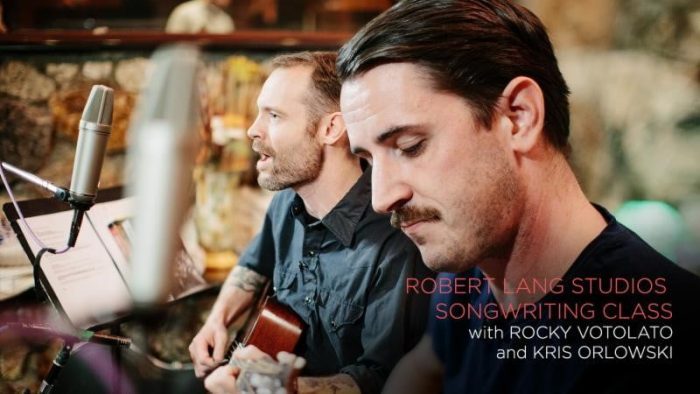 “Robert Lang Studios Songwriting Class” with Rocky Votolato and Kris Orlowski will go over real-world techniques that are guaranteed to make you a better songwriter. You’ll learn about: lyrics and phrasing, inspiration, process and technique, collaboration, and song format and structure. Shot in Studio A’s live room, “Robert Lang Studios Songwriting Class” puts you into the writer’s room with two of the Pacific Northwest’s most respected songwriters.

Drum Broker releases Jake One and Swish – Swish and Chips