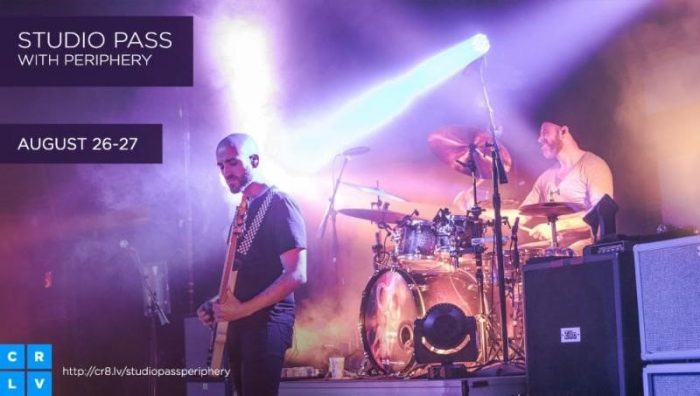 In this two-day event, viewers will get an exclusive, behind-the-scenes look at exactly how Periphery self-produced its two most recent album releases, Juggernaut: Alpha and Juggernaut: Omega. Getgood and Halpern will track drums live in the studio, showcasing some of the techniques they used on the records – everything from tuning, mic selection, mic positioning and some of their own tricks for handling mic bleed and other common challenges. They’ll then walk through a complete mix using an actual session from the Juggernaut recordings as well as the drum tracks they recorded during the workshop.