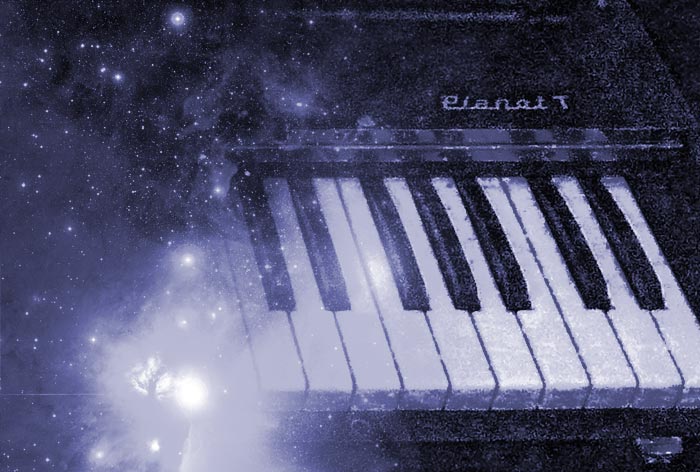 These samples were graciously provided by Greg Sullivan, who sampled his own Pianet T in two velocity layers, which is more than enough since the T only exhibits a subtle sound change in its playing dynamics.

One interesting thing about the Pianet T is that it has a distinct release sound, from the action of the pads striking the reeds and then coming off them. Of course, the release samples are included in this instrument, and you can dial in your desired volume.

This Ableton version of the Hohner Pianet T, we’ve dubbed the Home PlaneT, since there are some spacey effects added, which can be controlled using Macro knobs.

The Live pack is a free download at Critical Vibrations.