Cwitec has announced the release of a major update of its TX16Wx Software Sampler and TX16Wx Professional, adding many long asked for features and additional platforms.

TX16Wx Software Sampler is a plug-in for the creative musician, inspired and modeled after the best hardware samplers with all the ease and new exiting features of modern software.

TX16Wx Software Sampler is a free download for Windows and Mac. The Professional version costs 99 EUR (39 EUR for a non-commercial license). 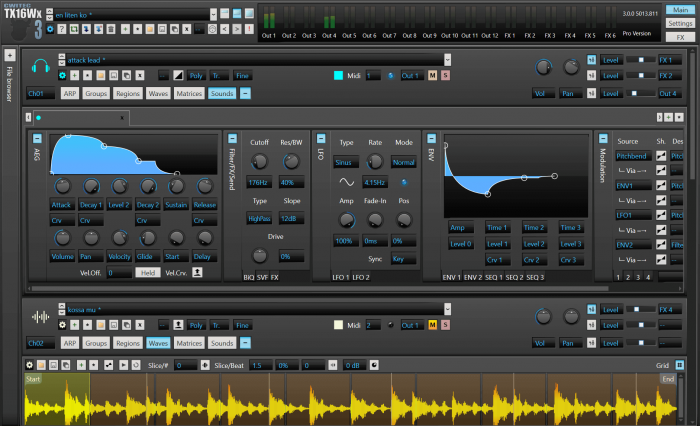 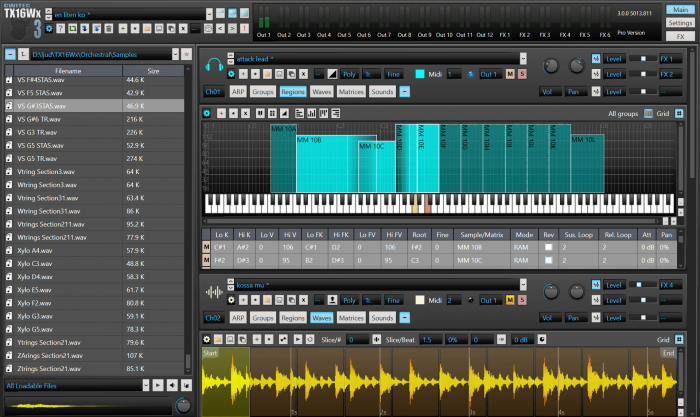 Save 40% off discoDSP plugins & sound banks in a Halloween Sale