Plugin Boutique has launched a video on the Tekturon multi-tap delay plugin by D16 Group.

In the video, producer Joshua Casper takes a look at Tekturon, demonstrating the sequenced delay with a preset preview and walkthrough guide.

Tekturon is a multitap-delay effect with 16 independent, high-quality delay lines.

What really sets it apart from other, similar products, however, is the way it’s controlled and the unique topology into which the taps are arranged: The Delay Matrix. In fact, Tekuron can’t be thought of as a tap-delay effect in the strictest sense, but more of a sequence of taps equally delayed from each other, whereby working with the plugin strongly resembles using a step sequencer.

This rather unusual design should give your creativity just the kick it needs!

Tekturon (VST/AU/AAX) is available from Plugin Boutique for £59 GBP. 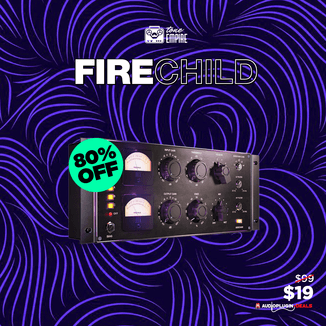