“A human voice, for example, is so familiar to us that even slight changes already have a huge impact, while synthesized sounds need stronger binaural filtering to be perceived as coming from the correct direction,” explains Christian Sander, co-CEO of Dear Reality. 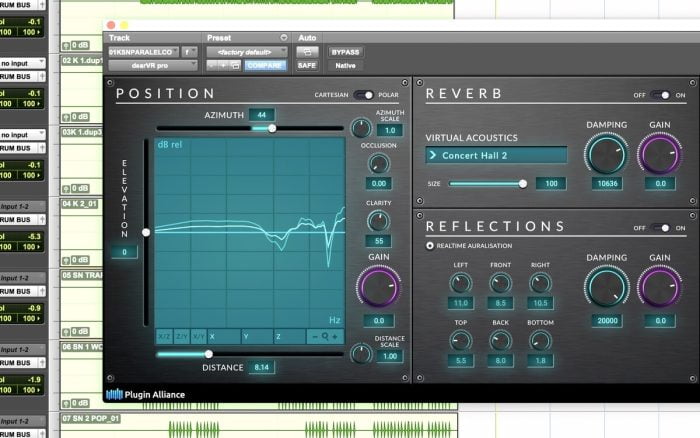 The new Clarity feature in dearVR PRO and dearVR MUSIC lets users define the perfect balance between externalization and colorization, depending on the direction and source material. This also facilitates the smooth transfer to regular stereo loudspeaker playback devices.

With dearVR PRO, the state-of-the-art binaural, Ambisonics, and multi-channel spatializer, Logic users have a full 360° immersive panner at their fingertips, placing the listener at the center of sound in 46 vivid virtual acoustic environments for modern professional music production and post production. 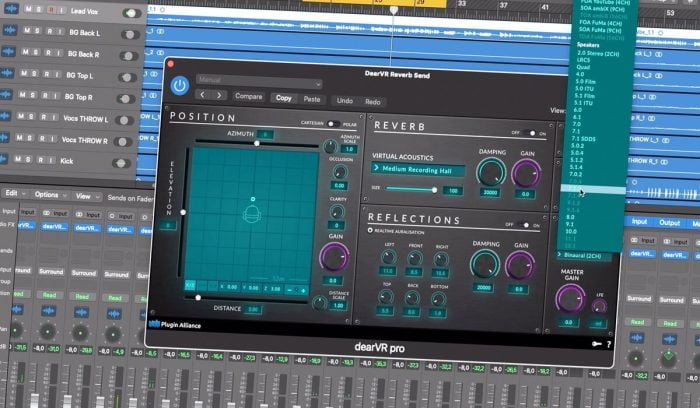