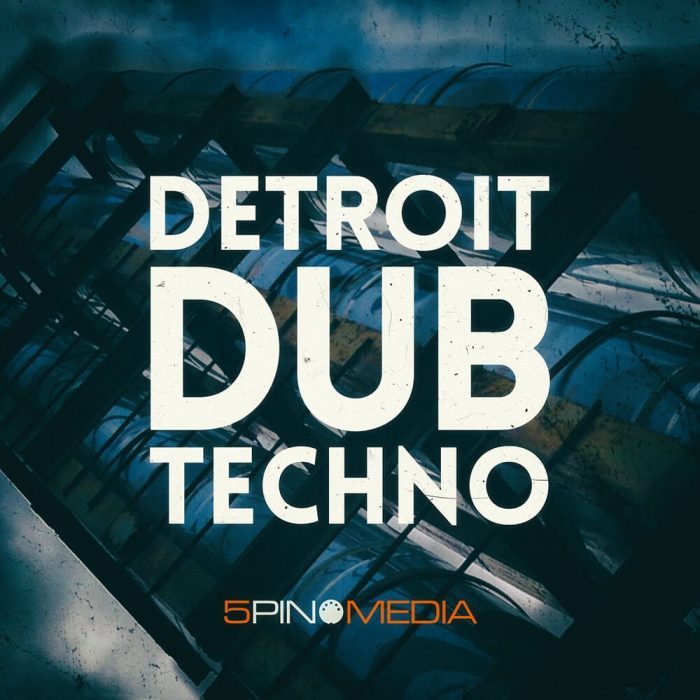 With releases on Label and Superordinate Dub Waves imprints and as a Beatport top-100 artist, Turing strives to bring thought provoking deep music to listeners. His approach to music isn’t about the next peak-time banger, rather an ode to the late night introspective experience. With expansive strings and lush pads to booming chords and homemade drum sounds, this sample collection is perfect for those who love colourful fall days, winters in the city, and industrial decay. Turing infuses all aspects of the world around him into his music to produce a sonic blend that will warm your soul.

You might recognize some unconventional influences as well, such as Deadmau5, Vanilla, Deepchord, Luke Hess and of course, Richie Hawtin. Turing does not simply represent the old-wave of dub techno, but rather a new generation that builds upon the respected foundations with new, contemporary sounds.

Detroit Dub Techno has everything you need to create that classic Detroit sound, to classic dub techno, all the way to modern dub techno and minimal techno and lo-fi house.

This pack was made with hardware such as the Roland JU-06, Korg Electribe, Korg Volca Beats, Volca Keys and Volca Bass, as well as Waldorf’s Streichfett and Blofeld synthesizers. The output was then processed on an Elektron Analog RYTM and through outboard processors such as the ART Pro VLA II, BBE MaxCom, and the Presonus Blutube. Many of the drum samples were created from field recordings of live drums, handrails, golf clubs, and wood floors.