Detunized has announced the release of Abandoned Shelters – The Danish Bunker Coast, a new sample library for Ableton Live and Broadcast Wav. 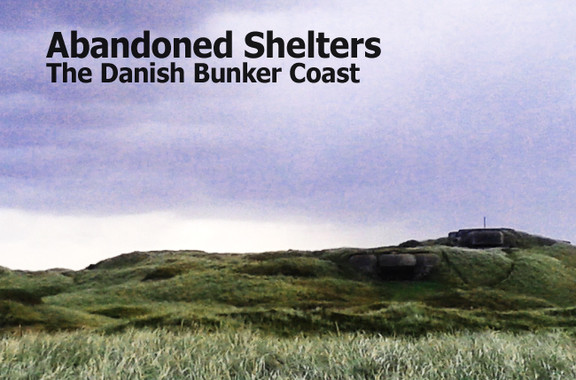 The gathered ambiences form a comprehensive resource of steady winds, heavy gusts, rustling undergrowths as well as single waves and strong surfs that constantly crash into these otherworldly areas of concrete remains.

A big part of the library was recorded inside the bunkers where the strong nature elements of wind and water are transformed into heavily comb filtered textures and dark atmospheres.