Plughugger has announced the release of its new sound library Distorted Evolution 3: Fantasy, a collection of cinematic sounds for the Omnisphere 2 virtual instrument from Spectrasonics. 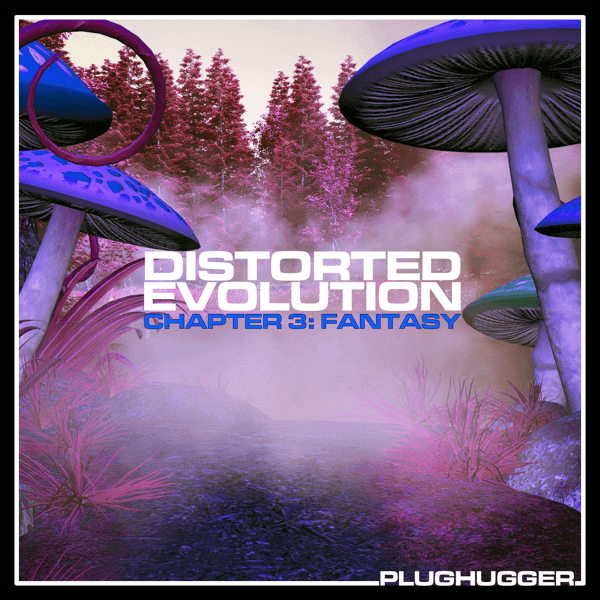 The soundset has a focus on an uplifting world of fantasy and imagination.

No other sounds have been used to create the sounds in this library.

Together with the single sounds we also created 50 multi sounds where we have stacked many layers to create more complex soundscapes and ideas of how to use the sounds.

The sound library is available at an introductory 50% discount, priced at 9.90 EUR until September 1st, 2019. Use coupon code MAGICKINGDOM at checkout to get the discount. The regular price is 19.90 EUR.