Beatport and Loopmasters have announced the launch of the DJ Harvey Remix Competition with a prize package from iZotope, Genelec, Loopcloud, Moog, and Plugin Boutique.

The producer who submits the best remix of DJ Harvey’s track, “Berghain,” will win $4,000 USD in gear, subscriptions, plugins, and more from the acclaimed music companies, as well as a worldwide release on Beatport as part of an official remix EP for DJ Harvey’s ‘Locussolus’ album reissue. 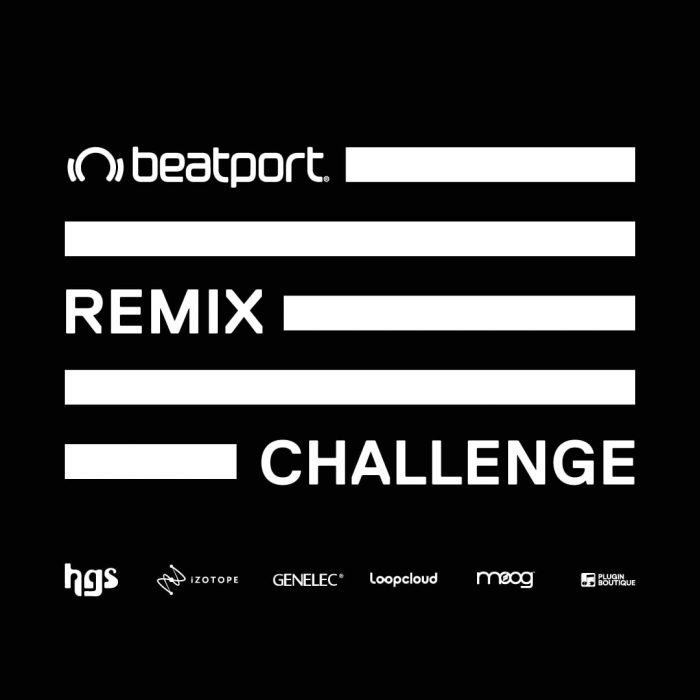 Following the success of Beatport’s and Loopmasters’s Beatport Producer Challenge, which received over 4,000 track submissions and handed out over $100,000 USD in software subscriptions, comes the launch of a brand new music production and remix competition with a true originator of dance music, DJ Harvey.

Released in 2011, DJ Harvey Presents Locussolus is Harvey’s most celebrated full-length album. Until now, however, the only way you could hear this album in its entirety was by buying a second-hand vinyl copy, making it impossible to access for all but the most determined of fans. “We just kept being made aware that a lot of people hadn’t heard of or heard the album in recent times (it’s been unavailable for sale anywhere for a number of years),” DJ Harvey said about the decision to reissue the album digitally.

The DJ Harvey Remix Competition will focus on the track “Berghain” and result in a single winner who will win one of the biggest prizes in electronic music in recent memory. Beatport and Loopmasters have partnered with iZotope, Genelec, MOOG, and Plugin Boutique to put together a prize package with a value of over $4,000 USD along with a release of the track on Harvey’s General Store.

“I’m looking for someone who’s going to have a unique, interesting take on the track and will deliver a truly alternate version. I hope a lot of people feel inspired to have a mess around with it. The original is a banger, I’m excited to hear what people do with it. We plan to release the winning remix along with new takes on other tracks off the album, so I hope it’s also a way for someone to get a bit of added shine.”

The winner’s track will be included on a forthcoming remix package alongside new remixes from London’s Kiwi and LA’s Lovefingers, Bears In Space and Warehouse Preservation Society.

Anybody that would like to enter the Remix Challenge will be able to access the stems of Berghain via Loopcloud.

Inside, Loopcloud users can utilize the site’s tools to creatively slice, time-stretch, pitch, and process the stems in sync with their project. Furthermore, iZotope is giving away Neutron 3 Elements for free via Plugin Boutique, a top-notch production tool to help users finalize their mix before submitting.

Add iZotope Neutron 3 Elements to your cart and use coupon code N3EREMIX at the checkout to get it for free.

The deadline for this competition is September 2nd, 2020, at Midnight Pacific Time.