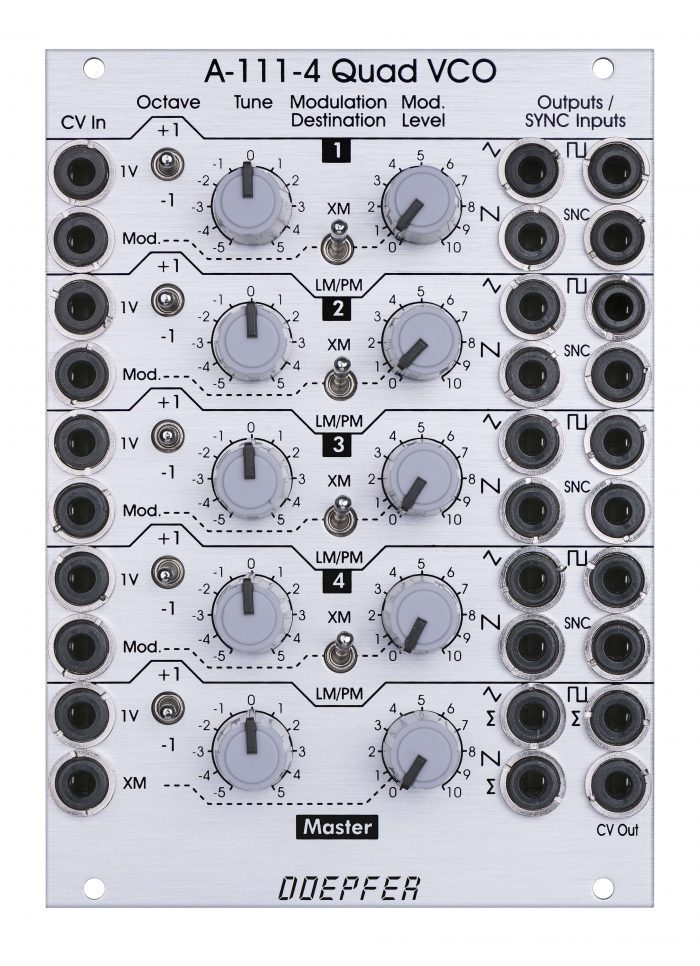 Who better to throw light on the thinking behind this quirky quintet than company CEO Dieter Doepfer himself.

“Modular synthesizers are almost exclusively monophonic structures since true polyphonic patches require a lot of modules — at least four VCOs, four VCFs, four VCAs, and eight ADSRs for a ‘classic’ four-voice patch,” he begins. “But even then it’s difficult to control filter resonance or modulation depth of all the filters, for example, or the attack and decay time of all the envelope generators simultaneously.

Modular synthesizers will still be predominantly used for monophonic sounds, as I’m well aware, but at least one polyphonic sound appears in many pieces of music and now it’s possible to integrate this into the modular synth world with our polyphonic modules.”

The modules are available ranging in price from 160 EUR to 400 EUR. 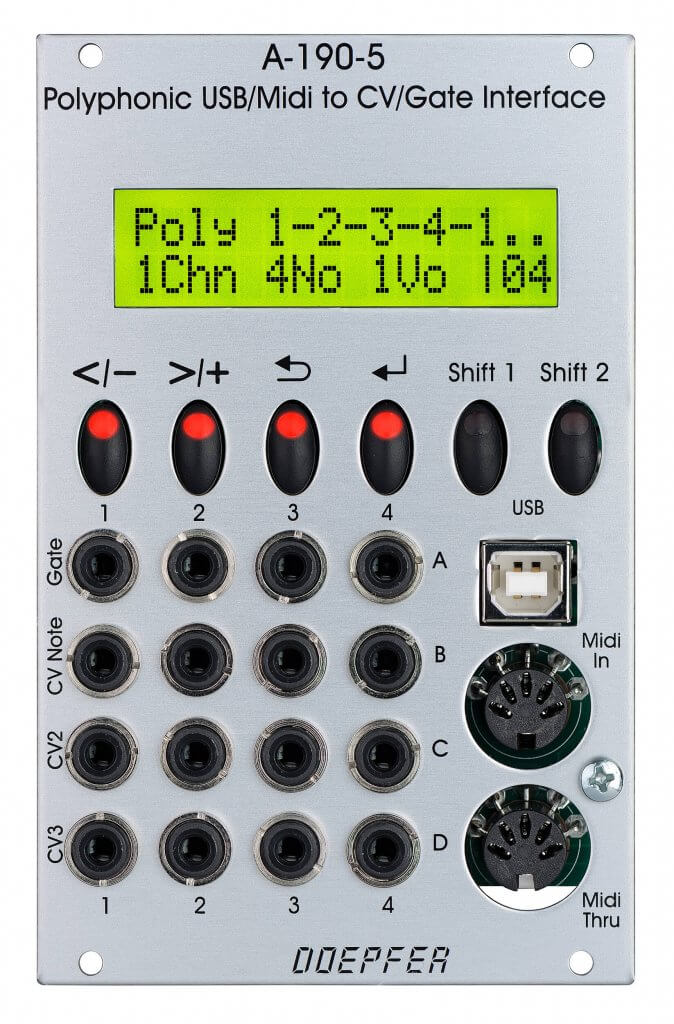 The Container percussion library by Spaectrum Arts on sale for 15 EUR!