Steinberg has announced the release of version 1.1 of Dorico, a significant update to the new professional music notation software. 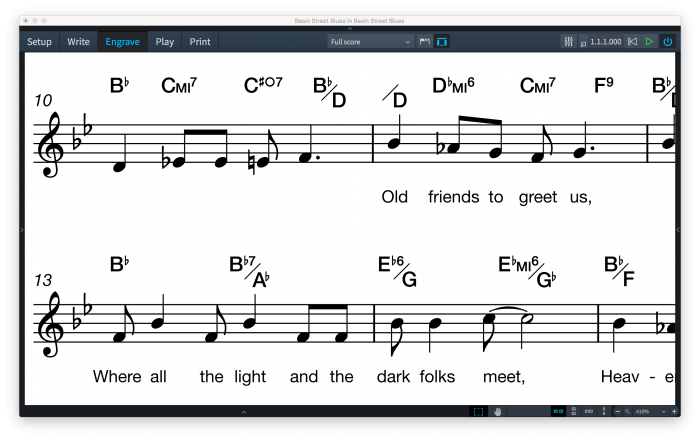 Dorico is the only scoring software that musicians can compose or arrange freely into: its deep knowledge of music theory ensures the music is always clearly and correctly notated, however complex it is and whatever changes are made to it. Dorico produces beautiful sheet music by default: designed by the most experienced notation software development team, Dorico is better at music engraving than almost any human. And Dorico is the only professional scoring program with an integrated piano roll MIDI editor and support for VST Expression.

The new Dorico 1.1 update provides a significant step forward in the application’s capability, building on the nearly 500 improvements already delivered in three previous updates since its launch in October 2016.

“We are excited to be delivering the features that are most often requested by our customers in this update, and we have done our best to ensure our implementations are better and easier to use than any other software,” said Daniel Spreadbury, product marketing manager for Dorico. “Dorico is already being used by professional musicians around the world, and we expect its newly expanded capabilities to help establish it as the scorewriter of the future.”

This release introduces sophisticated support for chord symbols. While chord symbols are added by playing a MIDI keyboard or typing on the computer, Dorico automatically writes chord symbols in any of six pre-set conventions, and lets users tweak the appearance using dozens of options. Dorico is also the only professional scorewriter to support polychords.

Other new features in Dorico 1.1 include:

Dorico 1.1 is available immediately as a free update for existing Dorico users, and new customers buying Dorico for the first time will automatically receive Dorico 1.1 when they install.

For a limited time, users of Finale and Sibelius can buy a Dorico crossgrade at the special suggested retail price of 299 EUR, and a further educational discount is available for students and teachers, allowing them to buy Dorico for just 179 EUR. The crossgrade price is available until September 30, 2017.

All prices including German VAT. 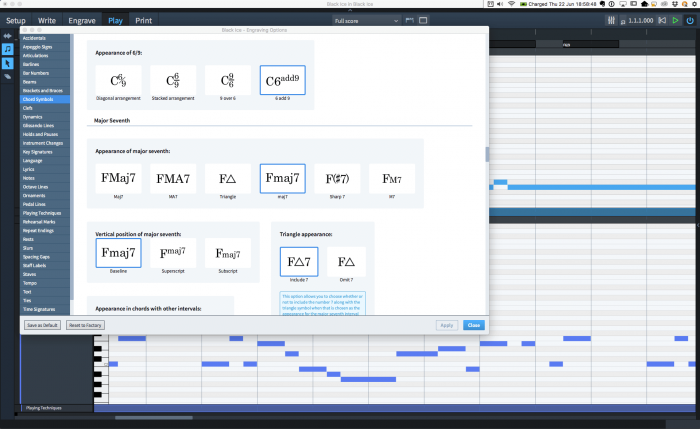 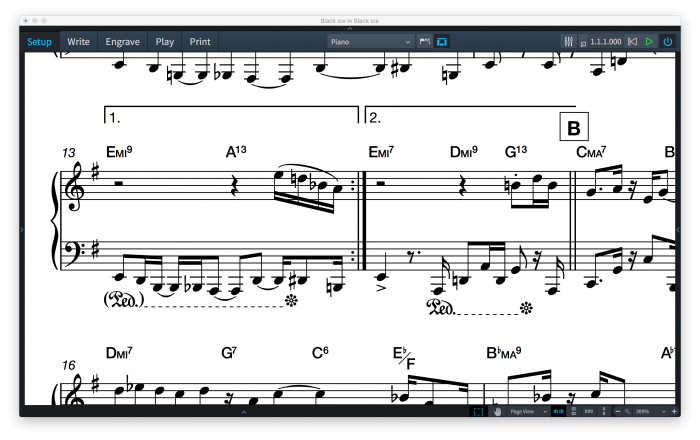 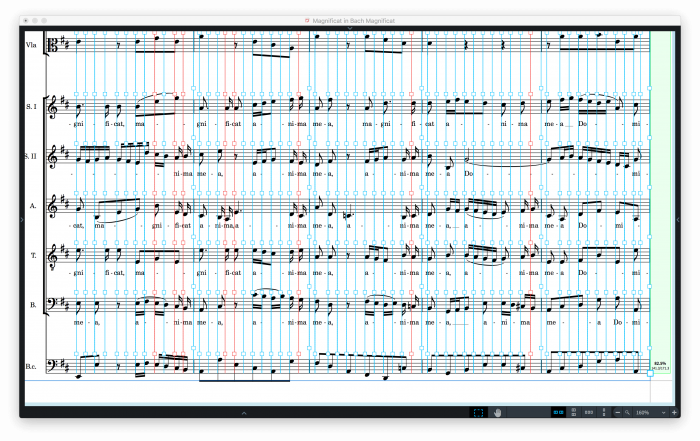 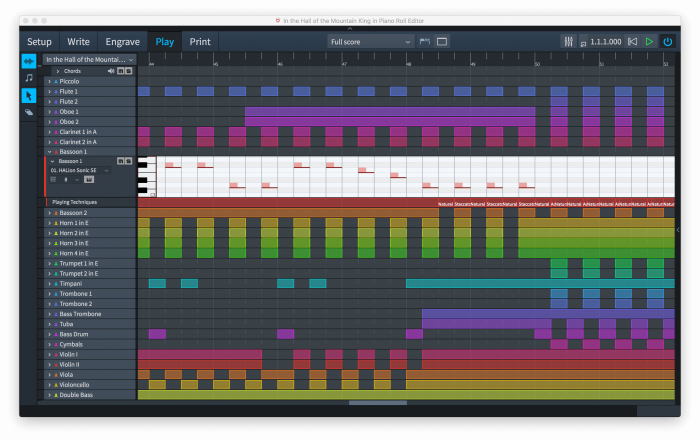 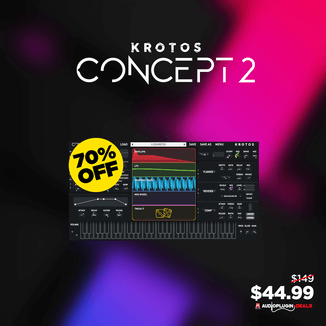