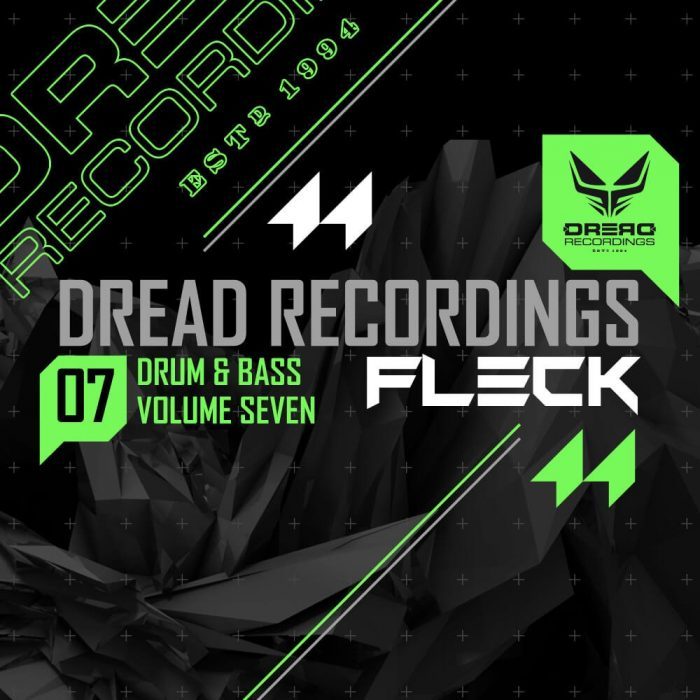 Dread Volume 7: Fleck has over 800MB of content with Loops, One Shots and Sampler Patches all featuring Flecks characterised Roots Reggae Dub Vibes fused with futuristic Jungle Breaks and the Fattest Bass on the street!