Sonoma Wire Works has announced the release of DrumCore 4, the highly anticipated update to the drum instrument plugin for Windows and Mac. 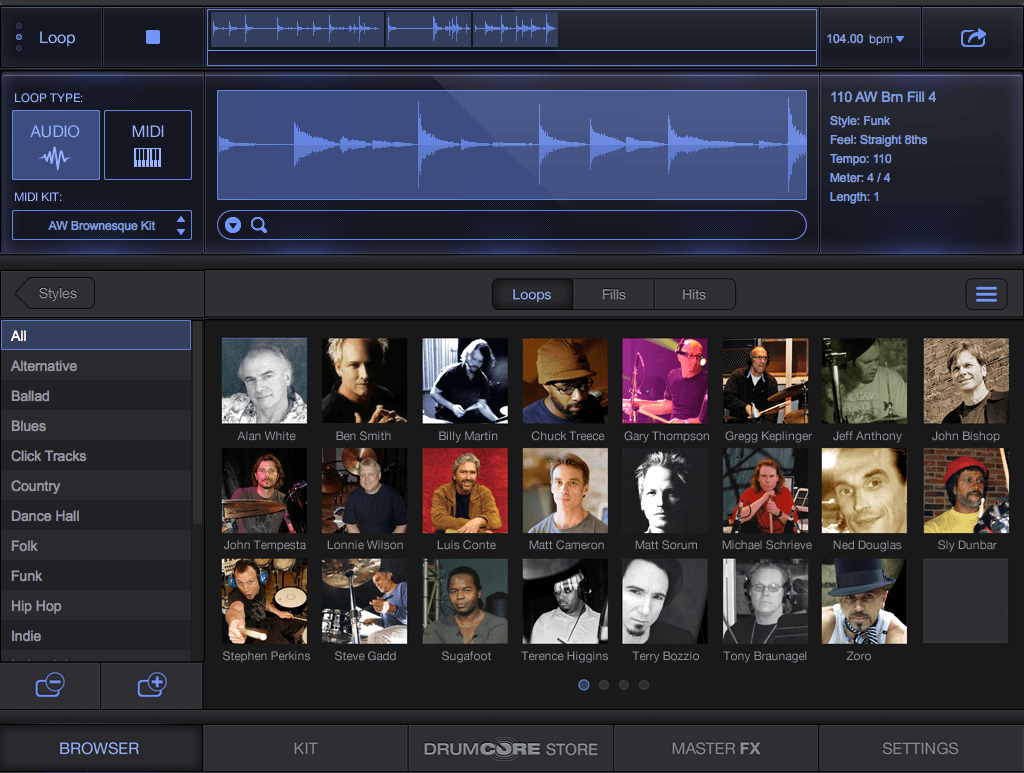 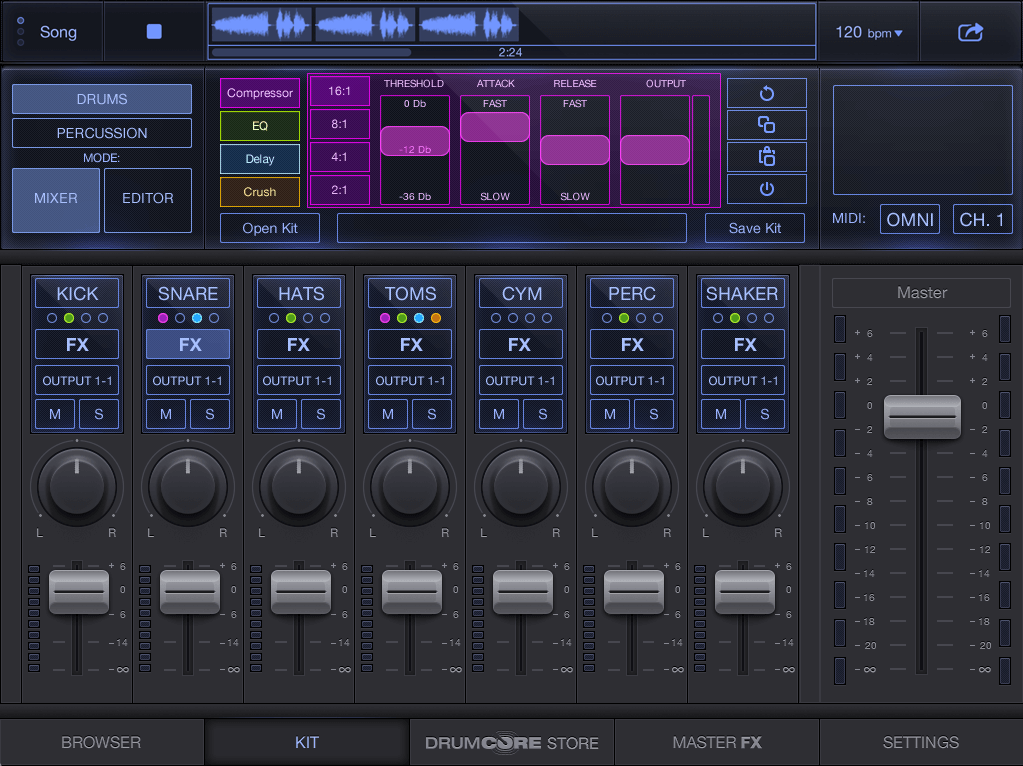 Rebuilt from the ground up to be more lightweight, powerful and modern, DrumCore 4 is sporting an updated interface, 64-bit compatibility, mixer view, integrated online store, and more!

DrumCore 4 is an AAX/VST3/AU plug-in instrument with stereo 24 bit audio loops and MIDI recordings of inspiring performances by hit-proven drummers, playing their own great sounding drum kits across a multitude of styles.

Retcon – Boards Of Canada Synthesis for Kontakt at Kontakt Hub