Overloud has announced the release of a new Gems series audio effect plugin. 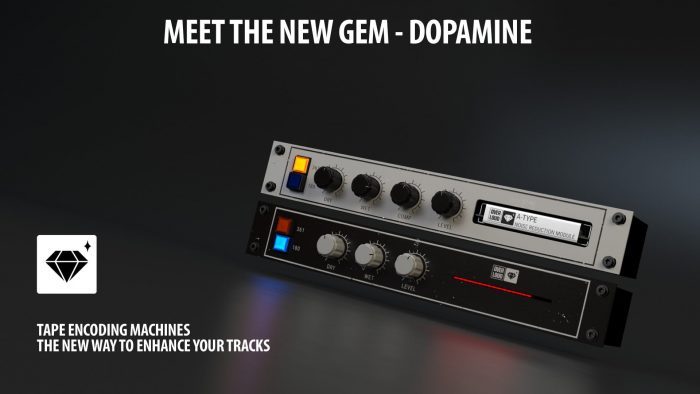 DOPAMINE is designed to revive individual tracks as well as complex mixes while preserving their natural tone.

Overloud DOPAMINE does not introduce unpleasant artefacts like the exciters do: in fact it dynamically balances the harmonics that naturally exist in the original audio rather than generating non-existent harmonics by synthesizing them.

DOPAMINE is the ultimate tool for professional engineers who mix with no compromises.

Dopamine for Windows and Mac (VST/AU/AAX/Standalone) is available at the introductory price of 89 EUR/USD until June 25th 2017. The list price is 139/139 EUR/USD.