Erica Synths has announced the availability of Das Kleine Fusion, the ‘younger sibling’ of its Fusion System II, a vacuum tube based Eurorack modular synthesizer for sounds of unprecedented pressure.

Since Das Kleine Fusion is intended to use with external effects, Erica Synths has omitted the Fusion Delay module, making the system more compact and affordable. 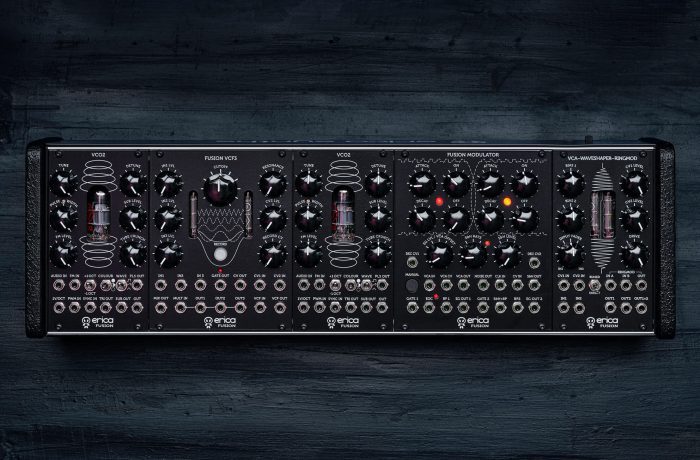