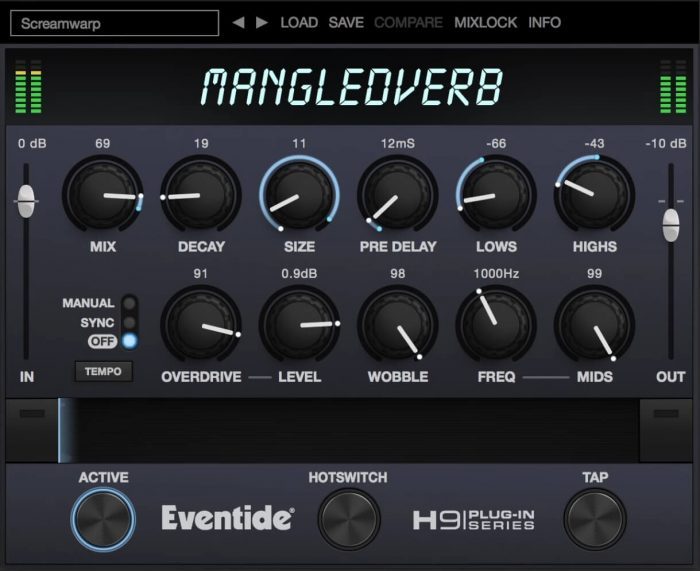 Somewhere in Eventide’s storage facility, ghoulish sounds have been reported. Our resident ghost hunter has been deployed to investigate and you won’t believe what he found.

MangledVerb, a unique effect combining reverb and distortion, and is the second release of the H9 plug-in series. MangledVerb can go from a clean spacious reverb, to a slightly grittier dirty echo, to full blown doom-verb from Hades’ own secret cavern!

MangledVerb (VST/AU/AAX) will be available soon.