Eventide has announced the release of software updates for all of its stompboxes. 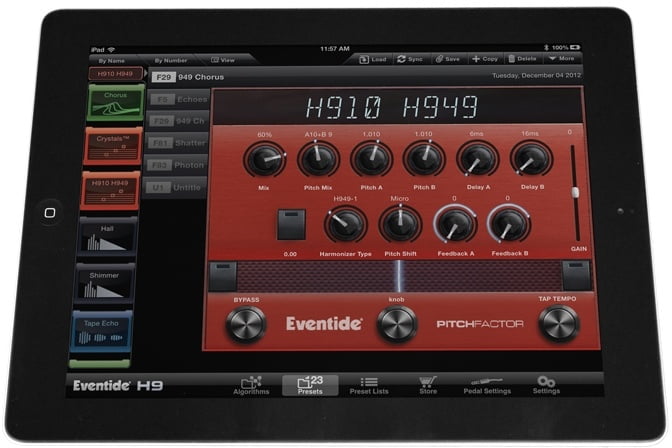 “The features we’ve added are not superficial, run-of-the-mill additions or bug fixes typical of software updates. We’ve had to dig deep into the code. The scale of these changes demanded a significant investment in development and testing, but the results should open up new creative options for musicians,” commented Nick Rose, Senior Product Developer.

“Eventide has a long tradition of supporting its products many years after release. Decades, even. We understand people have paid hard-earned money and we want them to get the most out of that investment.”

The updates are free and are available immediately for the H9 by downloading the latest version of the H9 Control application (Mac, PC or iOS). Open beta testing will begin in August for the TimeFactor, ModFactor, PitchFactor and Space pedals with a release to follow.