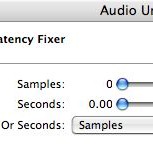 Expert Sleepers has released version 1.0.3 of Latency Fixer, a latency effect plug-in for Windows and Mac.

The plug-in reports to the host application that it has a latency (controlled by the plug-in parameters) but does not actually apply any processing to the audio signal. This causes the host to use its own latency compensation to advance the audio fed into the plug-in by the requested amount.

This is useful to compensate for e.g. routing audio via outboard effect processors, where the audio’s journey out of your audio interface and back in to the computer introduces a latency into the signal. For example you may find it useful in conjunction with Logic’s Helper->I/O plug-in.

This is a 32/64 bit Intel-only release. Only the AU version is updated. There are no other changes, so unless you need the 64 bit functionality, you do not need this update. 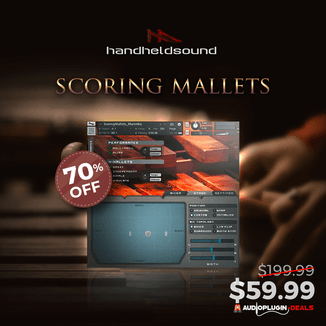