Toontrack has announced that its EZdrummer 2 drum production tool has won the Computer Music Music Software of the Year award in the MIA Music Awards 2014. 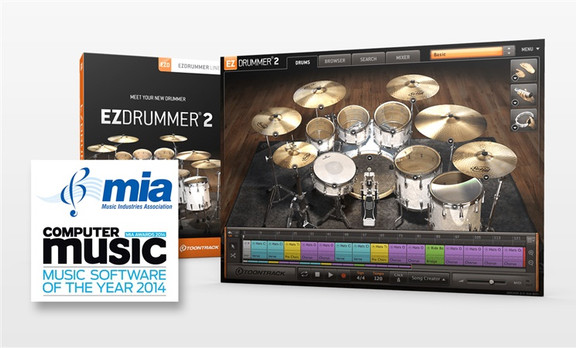 It was nominated together with several other major brands by an esteemed panel of judges and ultimately chosen to win through public voting. The award ceremony was held by the Music Industries Association (MIA) in partnership with NAMM (National Association of Music Merchants) and took place at The Park Plaza Riverbank, London earlier in the week. This is the latest of many awards that EZdrummer 2 has received since its release only six months ago.

”When we launched EZdrummer 2, we said that we were changing the game. It may have seemed bold to some, but the praise of our customers, the industry and the unparalleled success of the program keeps confirming that it was rather an understatement. We simply couldn’t be more proud on a day like this”, commented Peter Knutsson, Toontrack’s CEO, after the announcement.

”This is a testament of all the work that went into making EZdrummer 2 the most easy-to-use yet powerful drum production tool on the market”, said Erik Phersson, Toontrack’s head of development. ”It’s a truly great honor to be recognized by the industry, singled out from among our peers and most importantly, have our end-users confirm once again that EZdrummer 2 remains the undisputed number one tool for intuitive drum production.” 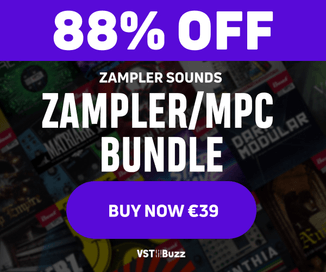