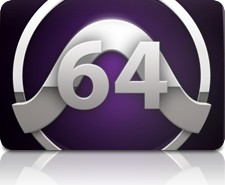 FabFilter has announced that it has updated all plug-ins to add 64-bit AAX support, enabling all FabFilter users to start working with Pro Tools 11 immediately after its release.

The updated plug-ins are fully compatible with previous versions, and free for existing FabFilter customers. The latest versions and 30-day trials are available for download now.