FabFilter has released version 2.01 of its Pro-Q 2 equalizer effect plug-in, with improvements to the piano display and solo mode along with various bug fixes. 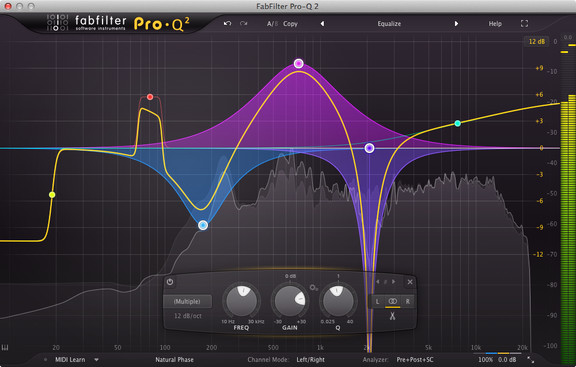