FabFilter has released an update for all FabFilter plugins, containing various bug fixes and improvements. The update is free for existing customers and FabFilter recommends everyone to update to the latest plugin versions. 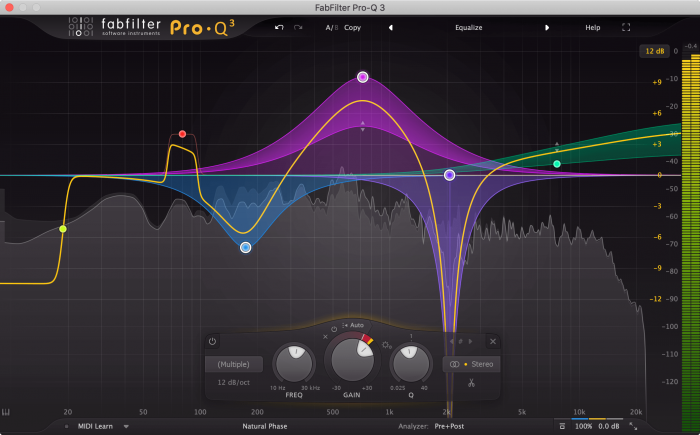 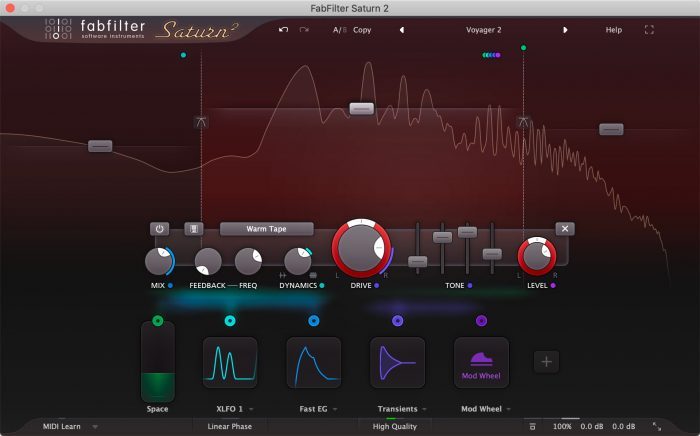 The updated plugins are fully compatible with previous versions. The latest versions and 30-day trials are available for download now.