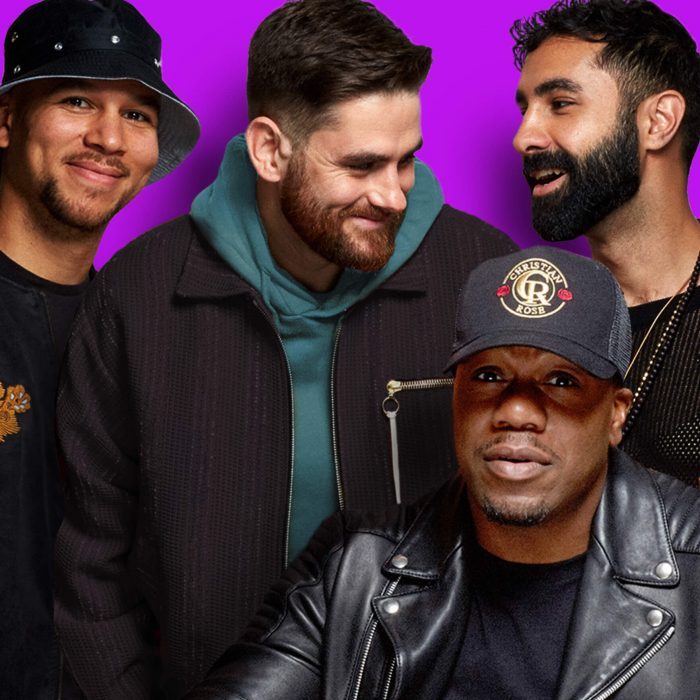 Soul Wave is an exclusive soundpack for NOISE, a free app that makes music mobile, so you can sketch musical ideas anywhere you take your connected device.

Soul Wave captures the defining sounds of Rudimental past and present.

The squelchy electronic bass and uplifting synth chords on instruments like Amir Dub Wub and Rumour Mill Drum Kit will be instantly recognizable to fans of the band. The Never Let You Go Drum Kit for instance, features synths, drums, Foy Vance vocals and sweaty brass sounds from the song “Never Let You Go” — sounds originally recorded on a broken-down tour bus in the Arizona desert.

Other Soul Wave sounds are “a preview into the future sound of Rudimental,” says Amir, because they feature in the band’s upcoming album.

Soul Wave by Rudimental is available for $6.99 USD in the Soundpack Store of NOISE.