FeelYourSound has released version 2.8.0 of the XotoPad MIDI multi-touch software for Windows. 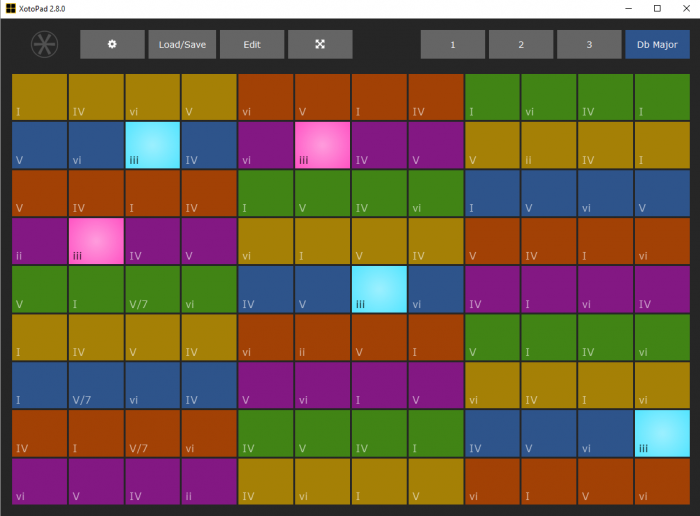 XotoPad works with any MIDI enabled DAW and also includes a built-in audio engine with its own soundset.

XotoPad turns any Windows tablet into a flexible MIDI instrument controller. It can be used to replace a MIDI keyboard during travel. XotoPad is especially useful for sketching chord progressions, writing melodies, or to control the mixing section of a DAW. Over 300 scales are included to build own scale keyboards and chord pages within seconds.

The update ships with over 200 of the most popular Major scale chord progressions, included as separate pages. Click on “Load/Save -> Load page”, open the “progressions” folder and pick a scale.

Each page is also available as a “minimal movement” version. In this version the chords are inverted up or down in such a way that the bass note moves as little as possible.

The update is free for existing customers. New users can purchase the software for 39 EUR/$45 USD.