Audentity Records has announced the release of Festival EDM By Riggi & Piros, a sample pack featuring the signature sounds of Riggi & Piros. 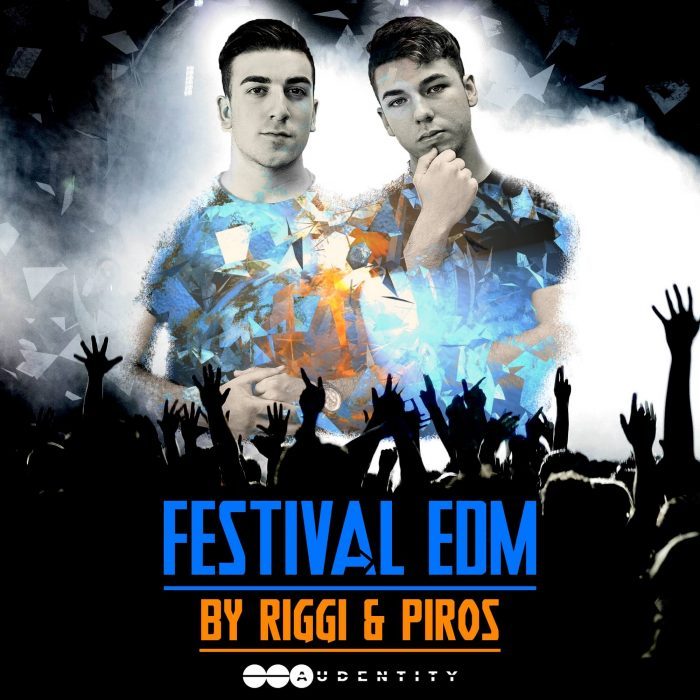 Finally they have delivered their very first samplepack on Audentity with lots and lots of their signature sounds found on records like ”Savage”, ”Knightlife”, ”Make You Go”, “Alpha” and many others.. with a total of 184 loops, one shots, presets, construction kits and vocal and drumsounds.

This is not only the ultimate Riggi & Piros signature samplepack, but also one of the best EDM soundpack available.

But that’s not all: they also included 5 BRANDNEW Construction Kits, totally new composed and produced for you to use on your own tracks and release it on your fav label.

The sample pack is available for purchase for $19.99 USD.

V Collection 5 bundle by Arturia 30% off for limited time

Fistful of Fills Vol 5 released at The Loop Loft