Filthy Patches has announced the release of its Chaos Presets for Serum, a collection of 111 sounds for the popular Serum wavetable synthesizer by Xfer Records. 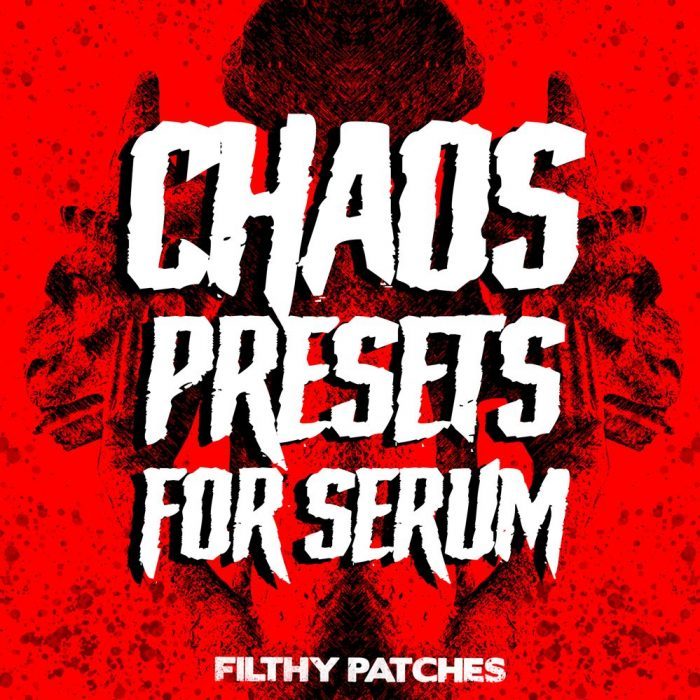 The pack is dedicated to the most violent forms of Dubstep.

Enter a world of apocalyptic sounds and visions. Filthy Patches is finally back with a presets pack dedicated to the most violent forms of Dubstep. Mangled wobbles, sizzling basses and crippling metallic sounds.

In short: a collection of 111 Serum presets covering all subgenres of Dubstep like heavy, deathstep, brostep or riddim. Unique sounds inspired by some of the best producers on the bass music scene like PhaseOne, Svdden Death, Samplifire or Must Die!