Filthy Patches has announced the release of RIDDIM III, the third installment in the RIDDIM series of presets and samples for dubstep production. 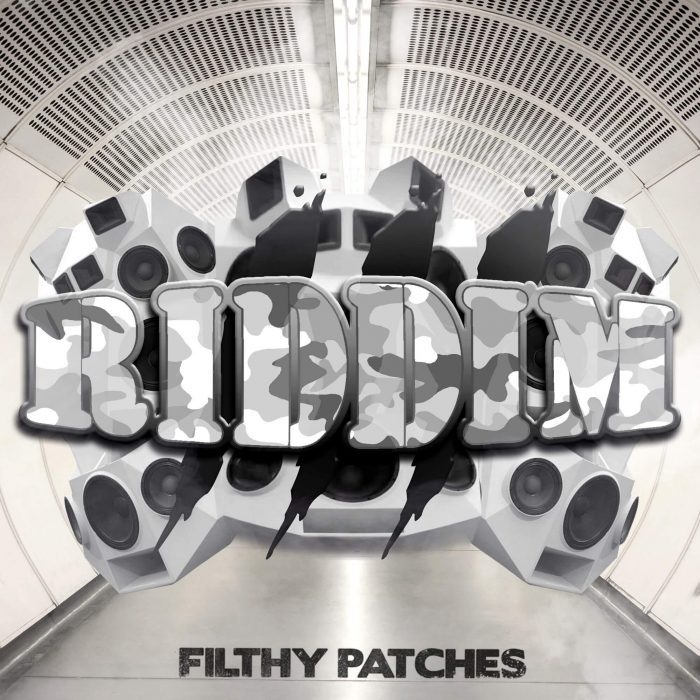 The royalty free pack features original sounds as well as sounds inspired by dubstep producers such as Virtual Riot, Monxx, BadKlaat and Herobust.

The most contentious subgenre of dubstep gets bigger years after years. Gaining attention from the heavyweights of the bass music scene, the virus has spread from dirty basements to the main stages of the largest festivals.

Riddim places emphasis on hypnotic and savage basslines to make the crowd go wild. This is why Filthy Patches is in the best position to bring you the ultimate riddim package.

Treat yourself with some sick presets, heavy kicks and snapping snares to improve your next dubplates. Every single sound in this pack is especially crafted to make hard hitting riddim tracks.